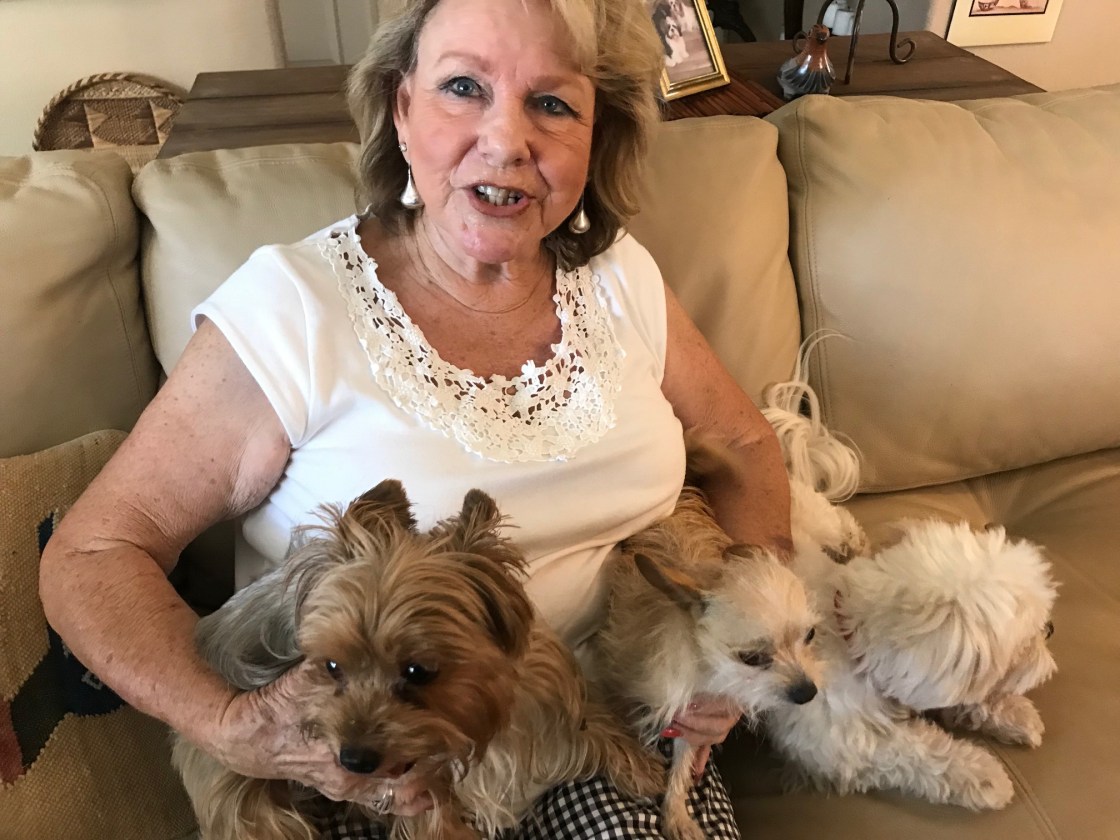 UPDATE: You Ask. We Investigate. No A.C. Home Warranty Nightmare

After our story aired, Fidelity National Home Warranty agreed to pay for part of a cooling unit until the system was fixed so Judy Wilson Smith and her dogs have relief and John Doyle, the owner of Complete Mechanical Service, the company hired by Fidelity National to fix the unit reached out and paid her a visit.

He explained to Smith the repair order was approved, they were just waiting for parts and she no longer had to pay the $500.00 she was quoted by Fidelity.

Smith finally feels heard and like her issue will be resolved and is grateful, “I am very, very pleased, I am so happy he came and talked with me all of the ins and outs of what’s actually taking place.”

“Thank you very, very much, I really appreciate your getting involved,” Smith told Doyle.

“It’s my pleasure I‘m happy to be a part of it and I hope everything works out for the best and not matter what,” Doyle told Smith and assured her he would make sure it would be resolved.

“I’m not able to sleep and, you know it’s just been miserable,” says Judy Wilson Smith.

Her air conditioning has been broken for days and it’s been over 100 degrees this week in Indio. She’s 80-years-old and not sure how much longer she can take it.

“You can die with this and like I said I had an extreme headache yesterday so I was concerned going through the entire weekend,” she says.

Her little dogs are having a hard time coping with the extreme heat too.

Adding to the misery she’s been going back and forth for days with  Fidelity National Home Warranty to try to get it fixed.

“To me it’s like a scam because everything changes with whoever you’re taking with,” she says.

She says the last time they were out, she paid $75.00 and weren’t able to fix it, they did put this cinder block on it.

She says they sold her the warranty with promises if it couldn’t be fixed it would be replaced.

We reached out to Fidelity National Home Warranty through several phone numbers and over social media. They did respond quickly on their Facebook page and told us a customer service representative would get back to us. We have yet to get that phone call.

We hope they fix this issue soon. We will stay on top of this story.