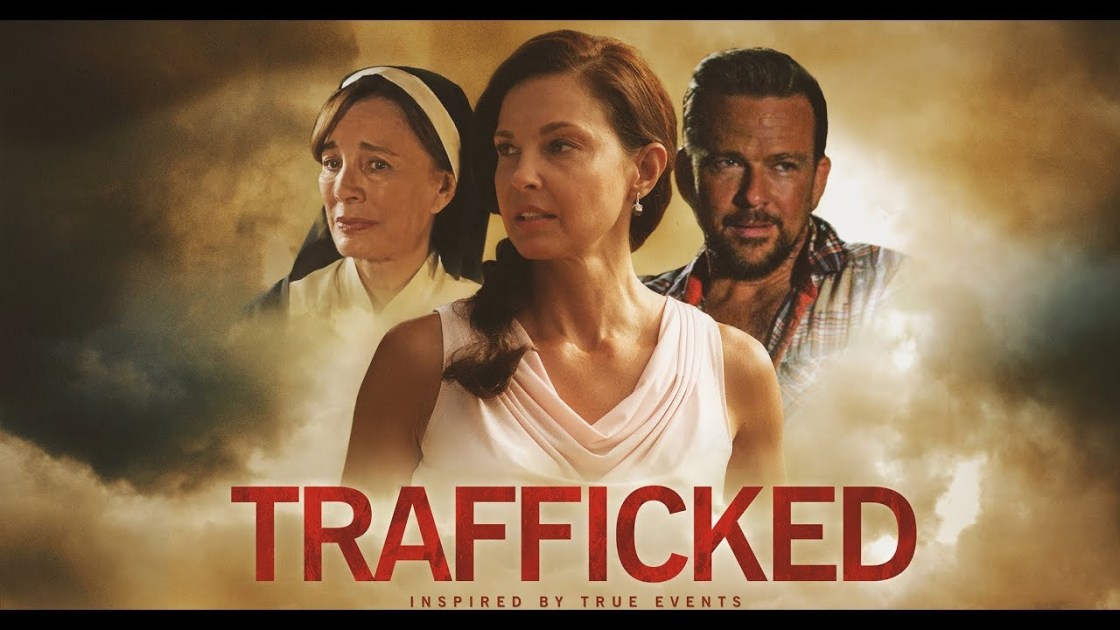 Human trafficking is a $150 billion industry. The 2017 film ‘Trafficked’ is taking the reality of the epidemic that’s both a global and local issue and putting it on to the big screen in Cathedral City.

On Wednesday at 5 p.m., Coachella Valley Sexual Assault Services will host a Red Carpet Event at the Mary Pickford Theater to showcase the film.

The showing is a precursor for the 2nd Annual Anti-Human Trafficking Conference on October 18 at the Westin Mission Hills Golf Resort & Spa. The conference will be free to the public.

“Our film, Trafficked, is a feature film and we are really here to show this is a problem in the United States,” Conroy Kanter, the producer of Trafficked, said.

With an all-star cast, including Massi Furlan, an actor known for being the ‘bad guy’ in 58 of his 60 roles, Trafficked shows the gruesome truth of human trafficking.

In an interview, Furlan said the film opened his eyes to trafficking in a way that he never understood before.

Furlan plays Caesar, who works for the Mexican cartel, in charge of bringing the girls to the United States to be trafficked.

“We took time in editing to make sure that we were on that fine line to not show too much violence but it’s necessary to show that if you get into this situation, it’s a difficult way out,” Kanter said.

CVSAS partnered with the producers of the film for the red carpet. CVSAS’ community liaison, Amanda Adyani, said the organization works with the community to create an outlet.

“With our organization, we deal with survivors of many different issues and that goes for sex trafficking, human trafficking, labor trafficking, sexual assault, domestic violence, child molestation, it can range,” Adyani said.

Human trafficking affects Riverside County because of its proximity to Los Angeles.

“We’re here to help them and we’re trying to show the community that this happens, this is our backyard, this is a problem.”

Kanter said the film ends with a call to action.

“We all have to be involved and to be aware and the movie does start the conversation,” she said.

If you or someone you know is involved in trafficking, call the National Human Trafficking Hotline at 1(888) 373-7888.