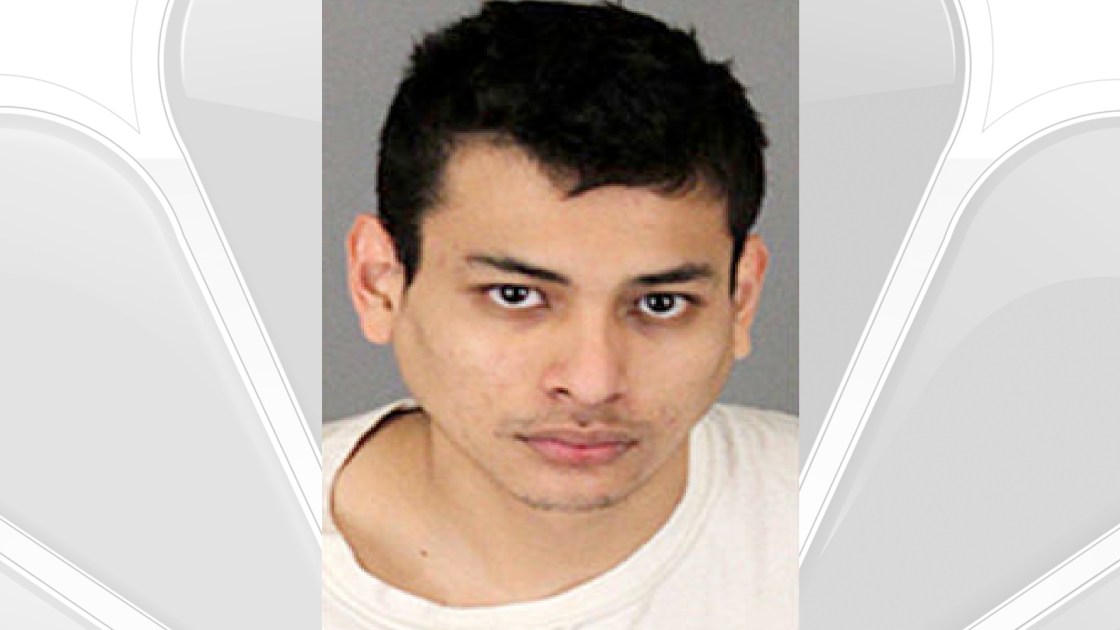 A 23-year-old man who solicited sex from a Temecula girl with whom he communicated via the internet pleaded guilty Friday to attempted intercourse with a minor and was immediately sentenced to three years felony probation.

Alan Francis Garrido Escobedo admitted the charge as a preliminary hearing was to get underway at the Southwest Justice Center in Murrieta. The hearing would have determined whether there were sufficient grounds for a trial.

In exchange for his admission, the Riverside County District Attorney’s Office dropped an allegation of contacting a minor for the purpose of committing a sex crime.

In addition to probation, Superior Court Judge Michael Rushton ordered Escobedo to serve six months in a sheriff’s work release program, during which he’ll have to remain employed or go to school.

According to sheriff’s officials, detectives were alerted on Jan. 14 that Escobedo had been engaging in explicit conversations with a teenage girl via social media, and that during their contact, the defendant had sent her lewd snapshots and asked for a rendezvous to have intercourse.

Temecula-based detectives obtained evidence and spoke with Escobedo, culminating in his being arrested without incident on Jan. 22 at his residence in the 26000 block of Peachwood Drive in Murrieta, according to the sheriff’s department.