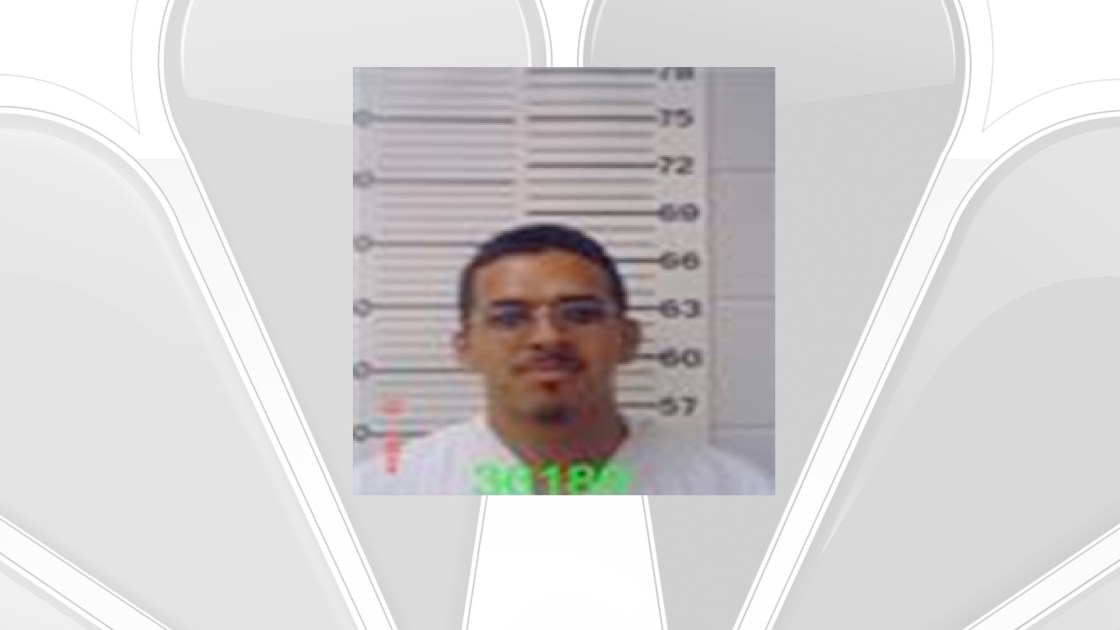 The incident occurred at around 8:20 p.m., when agents assigned to the Calexico Station encountered a man suspected of illegally entering the United States approximately .5 miles east of the Calexico West Downtown Port of Entry. Agents arrested the man and transported him to the El Centro Station for immigration and criminal history screening.

Agents conducted records checks, which revealed that the man, later identified as Mario Valladolid, a 39-year-old Mexican national, was convicted of Sexual Assault in 2004 in the state of Utah.

Valladolid was sentenced to 1-15 years confinement for his conviction. Valladolid was removed from the United States on December 12, 2016 as an aggravated felon.

In fiscal year 2019, El Centro Sector Border Patrol agents have arrested and removed 23 individuals either convicted or wanted on sexual assault charges after they entered the United States illegally.