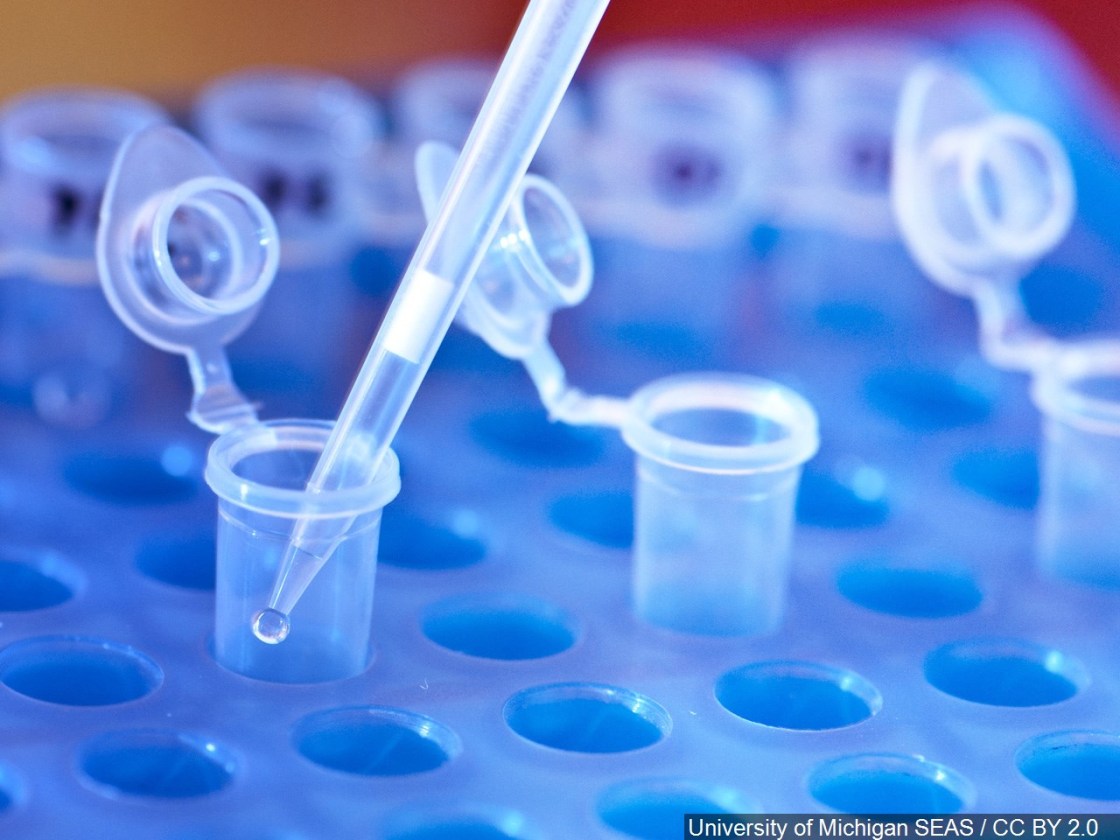 It’s the largest DNA forensic conference in the world and it’s in our own backyard. The International Symposium on Human Identification is a place where the most respected in the industry can talk about emerging technologies.

“I employed this tool to solve the Golden State Killer Case,” Paul Holes, an esteemed investigator in California, said.

After a decades-long investigation, Holes finally put Joseph James Deangelo behind bars with the help of forensic genealogy.

The ISHI conference hosted a number of renowned investigators from around the world, including Holes. Tuesday morning, the Department of Justice released its newly-crafted guidelines for forensic genealogy.

“In an industry like forensic science, change has always been very slow and steady but the development and use of forensic genealogy has been rather fast and furious,” Ted Hunt, Senior Advisor to the Attorney General on Forensic Science, DOJ, said at the conference.

So fast, that policy never existed during the Golden State Killer investigation. Holes said the tool has always been controversial in the public’s eye.

With the guidelines, Holes said the public can be confident with the integrity behind the use of their DNA in an investigation.

“Not only on what cases we can use this tool on but as we launch through the investigation, how we control accessing people’s DNA and what we’re going to be doing with those samples,” Holes said.

The ISHI conference will continue through Thursday with different talks on emerging technologies.