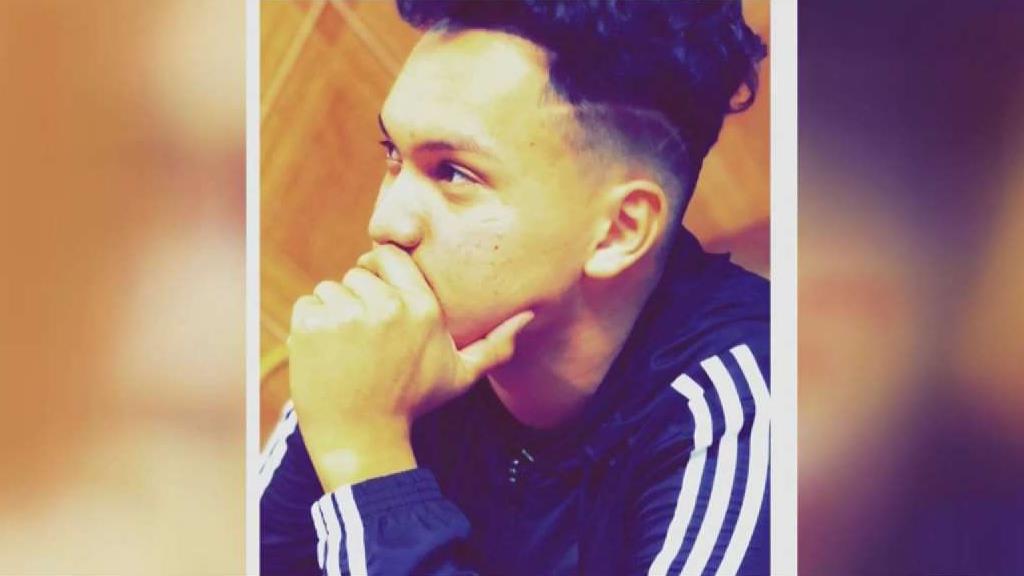 Classmates of a teenager who died days after saving a mother and son from drowning have honored him in a huge way: by spelling out the word “HERO” on the school’s field for the world to see.

Cristian Burgos, 17, rescued a 9-year-old boy who tried to swim out to his 25-year-old mother off Virginia Key in Miami on Monday, CNN affiliate WSVN reported.

After saving the mother and son, Burgos himself had to be rescued from the waters. He was rushed to a hospital, where doctors gave him a 2% chance of surviving, according to a GoFundMe page set up to help his family with the medical bills. The fundraiser has already surpassed its $35,000 goal.

Burgos died Wednesday morning, hospital officials told WSVN. Friends and family said they weren’t surprised the teen would risk his life for others.

“He’s always caring about other people,” Burgos’ cousin, Nelly Alvarado, told WSVN. “So I know that he didn’t think twice to go and help the woman and her child.”

Burgos was a senior and soccer player at Booker T. Washington Senior High School in Miami, CNN affiliate WPLG reported. Teachers and classmates united to spell out “HERO” in honor of him.

“He was able to save the lives of two people while putting his own life at stake,” Principal William Aristide told WSVN. “No other better way to describe him other than the word ‘hero.'”