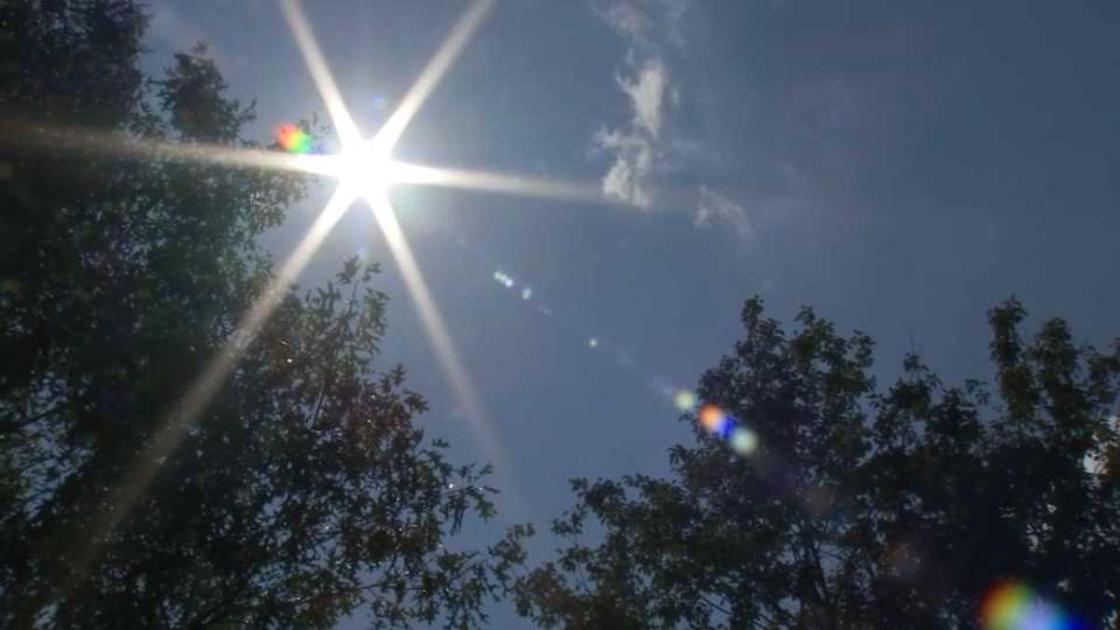 Temperatures are expected to remain cool Wednesday, but winds will increase and humidity will drop to bring an increased risk of fire danger throughout Riverside County for the end of the week.

Winds could reach 30 mph Wednesday in the Coachella Valley and 20 mph in the Inland Empire.

Those winds will begin blowing east and northeast after midnight — but remain in the 20-30 mph range — and gusts could reach 50 mph by Thursday afternoon, forecasters said. The strongest winds are expected Thursday night through Friday morning.

Daytime humidity will fall to 5 to 10% Thursday and remain around 5% Friday.

Low humidity will continue into Saturday, but winds will be much weaker by then, according to the NWS.

The threat was deemed moderate Thursday and Friday, according to the Santa Ana Wildfire Threat Index, which means that “upon ignition, fires will be difficult to control.”

Southern California Edison cautioned that thousands of customers throughout its service area could lose power due to “Public Safety Power Shutoffs” aimed at reducing fire risks. The shutoffs are conducted during extreme fire conditions — de-energizing power lines that might be damaged in high winds and spark wildfires. As of Wednesday morning, no shutoffs had been ordered in SCE’s service area, but nearly 174,000 customers were in areas that are “under consideration” for power cuts.

In Riverside County, more than 22,300 SCE customers are in areas that could be affected, including people in Banning, Beaumont, Hemet, San Jacinto, Menifee, Moreno Valley, Perris, Riverside and unincorporated areas such as Cabazon, Whitewater, Mead Valley and Good Hope.

Cal Fire announced that it is increasing staffing over the coming days to be prepared for potential wildfires, but the Los Angeles Fire Department did not order red flag parking restrictions on narrow hilly streets.

“With some of the most destructive and deadliest fires occurring October through December, we need Californians to not be complacent,” Cal Fire Chief Thom Porter said. “Wind-driven fires move fast, and residents need to be ready to evacuate at a moment’s notice in the event of a wildfire. We have increased our staffing, but need the public to remain vigilant. It is important to follow evacuation orders and leave early as fires move very fast under these conditions.”

High temperatures Wednesday could reach 95 degrees in the Coachella Valley, 93 in the San Gorgonio Pass near Banning, 81 in Riverside, 73 in Temecula and 80 in Hemet.