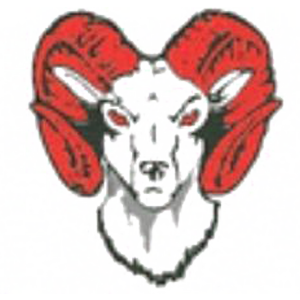 CVUSD shut down all school activities for five days due to air quality concerns from the mulch fire in Thermal. Last week, Desert Mirage parents drove their kids to an away game at Twentynine Palms High School.

Thursday’s game was supposed to be a home game but they had nowhere to play because of poor air quality. Plus, head football coach, Gus Sandoval, said the team has taken eight days off practice.

From the beginning, it was DMHS students and parents raising awareness about health concerns. They flooded NBC Palm Springs’ inbox with emails regarding the smoke.

“They’re putting our kids and the teachers and the staff at risk,” a DMHS parent whose child was treated for smoke inhalation last week, said.

Coach Sandoval said the forfeit wasn’t easy but understands it’s a public safety issue and is a priority.

“We got kids on the team who have asthma and we don’t want to expose them to conditions where that’s going to exacerbate their conditions,” he said.

The decision was made by both the athletic department and school district. CVUSD was unable to comment on this story due to preparations for students set to return to school Friday.

Coach Sandoval said the team will take the field for practice starting Monday to prepare for their homecoming game.

“It’s our last game of the season,” he said. “We’re going to be sending out our seniors and we want to get that W, come out and support.”

Sandoval said their first practice Monday will be to “ease them in”, then Wednesday they will “hit it hard” in preparation for their homecoming game against Cathedral City High School on Friday.