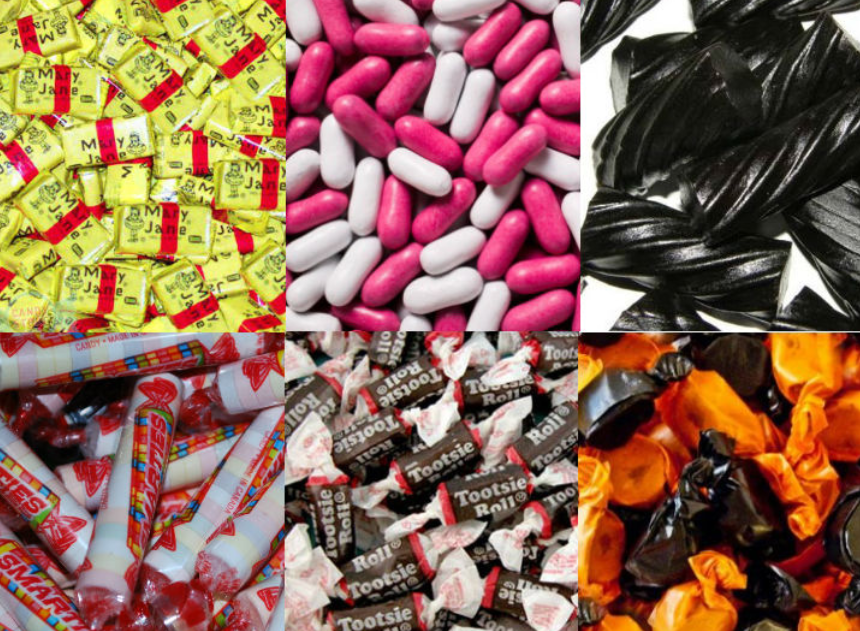 A group of registered sex offenders has sued a Georgia sheriff over signs planted in their yards to warn trick-or-treaters not to visit their doorsteps on Halloween.

The federal suit claims Butts County Sheriff’s Office employees trespassed onto the registered offenders’ private property and “had no legal authority” to place the signs last October, causing them anxiety and humiliation.

Georgia displays all registered sex offenders’ names, photos and addresses in a public online directory. But, the suit argues, the offenders had “no legal obligation” to display the warning signs without compensation.

Georgia is not among states that have instituted “no-candy laws” that prohibit sex offenders on parole and probation from handing out candy on the holiday and require them to display signs revealing their status in their yards. In Missouri, registered sex offenders must remain inside their home between 5 and 10:30 p.m., unless they have to be somewhere, like their jobs, or for medical emergencies.

Sheriff Gary Long was in court in Macon on Thursday morning for a hearing in the case, CNN affiliate WGXA reported.

“Regardless of the Judge’s ruling on Thursday, I WILL do everything within the letter of the Law to protect the children of this Community,” Long wrote Monday on Facebook.

His post includes a photo of a warning sign that states, “No trick-or-treat at this address!!” It does not make a reference to a sex offender, as the suit argues last year’s signs did.

Sheriff’s employees placed the signs in the yards of the named plaintiffs, including two who live at homes owned by at least one of their parents, court documents show. The workers told them the signs had to stay in place until after October 31.

Holden, a plaintiff, said the deputy told him he’d be arrested if he moved the sign, according to the suit.

“While there is not a single party to this suit who is not extremely concerned about the safety of the children in this and every other community,” sheriff’s employees violated their authority to place the signs on private property, plaintiff’s attorney Mark Yurachek told CNN in a statement.

“The Registry Statute affords the Sheriff many legal avenues by which he may publicize the name, address and even photograph of every registered sex offender in Butts County, but unless and until the Legislature authorizes it, coming onto their property to force them to display signs is simply not one of them,” he said.

The sheriff’s office planted the signs in 2018 after the county’s chamber of commerce canceled an annual trick-or-treating event, Long said in his social media post. Deputies suspected the cancellation would spur more children to go door-to-door for candy.

Georgia authorities round up sex offenders on Halloween

Some states, including New York and California, stop short of “no-candy laws” but require sex offenders to remain in their homes without interaction on Halloween and leave monitoring up to state departments of corrections.

Georgia doesn’t have a law that specifically forbids registered sex offenders from participating in trick-or-treating. Instead, offenders are subject to the general Georgia Department of Community Supervision’s conditions.

The department forbids registered sex offenders from having contact with children under 18 years old. If incidental contact occurs, offenders may be courteous but must immediately remove themselves from the situation.

The Newton County, Georgia, Sheriff’s Office this year plans to corral sex offenders for its 13th annual Halloween shut-in in Covington. Offenders will hear from speakers from the sheriff’s office, courts and Department of Community Supervision.