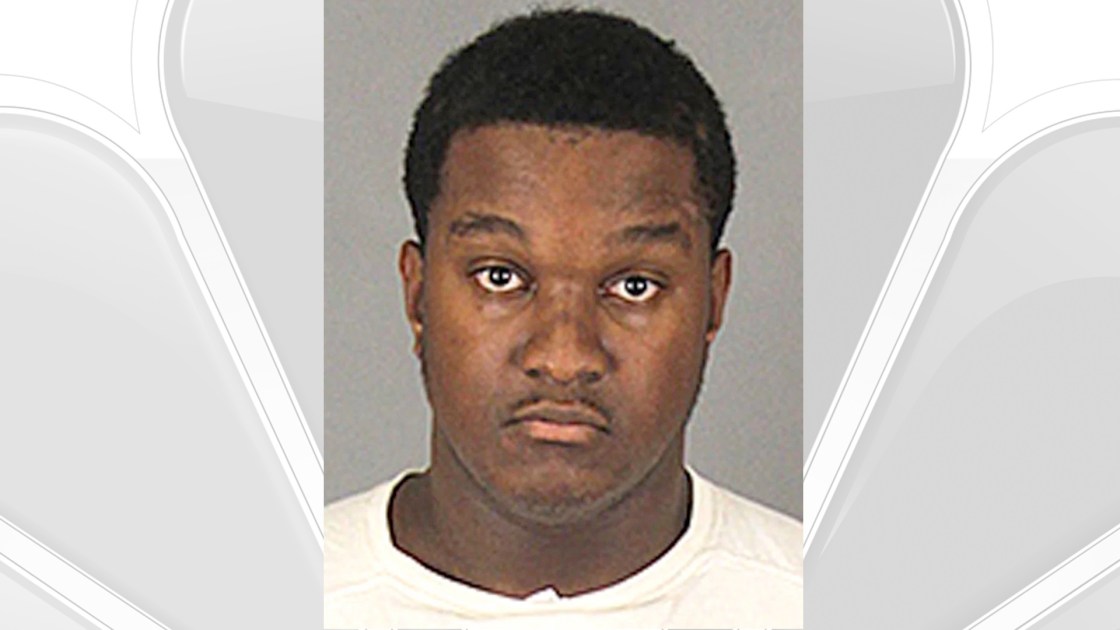 A 23-year-old man who groped a girl in a Menifee park was sentenced Thursday to six months in jail and three years’ felony probation.

Roland George Riddell in August admitted a charge of lewd acts on a child as part of a plea agreement negotiated with the Riverside County District Attorney’s Office.

Superior Court Judge Mark Mandio certified the terms of the agreement and imposed the sentence stipulated by the prosecution and defense. In addition to the jail time and pobation, Mandio ordered Riddell to register with law enforcement as a convicted sex offender upon his release from custody.

His probationary terms include a requirement that he attend counseling and remain a minimum of 100 yards away from schools, parks, playgrounds and anywhere else children routinely congregate.

According to sheriff’s officials, on the evening of April 21, 2018, Riddell was roaming La Ladera Park when he accosted the young girl, whose name was not released and whom the defendant did not know.

Riddell touched the child’s buttocks several times while speaking to her, prompting adults supervising other children nearby to shout at him, investigators said.

He tried to run away, but several men chased him to the edge of the park and grabbed him, holding him until deputies arrived.

Part of the apprehension was videotaped by a witness using a cellphone, authorities said.

Riddell’s attorney sought a mental health assessment, but that endeavor was abandoned when the plea agreement was reached, according to court records.

The defendant has no documented prior felony convictions.