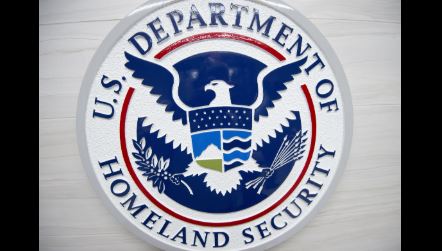 Immigration hardliner Julie Kirchner, Department of Homeland Security citizenship and immigration ombudsman, offered her resignation to President Donald Trump this week, according to a letter from acting Secretary Kevin McAleenan sent on Monday.

Kirchner, who has led the ombudsman office for the past two years, was previously the executive director of the Federation for American Immigration Reform (FAIR), which advocates for lower legal immigration.

She worked at FAIR for nearly 10 years before joining Trump’s presidential campaign as an immigration adviser. She began in the administration at Customs and Border Protection, where she worked for several months.

The Homeland Security ombudsman office is responsible for helping individuals and sponsors navigate the legal immigration system and resolving problems with applications for immigration benefits that are processed by US Citizenship and Immigration Services.

“Julie has served with distinction and I am appreciative of her exemplary service to our Department and country,” wrote McAleenan in his letter.

Kirchner is resigning because she is moving out of town, according to a source familiar with her resignation.

Michael Dougherty, the current Homeland Security Assistant Secretary for Border, Immigration and Trade Policy, will succeed her as the ombudsman.

It’s unclear who will fill his role.