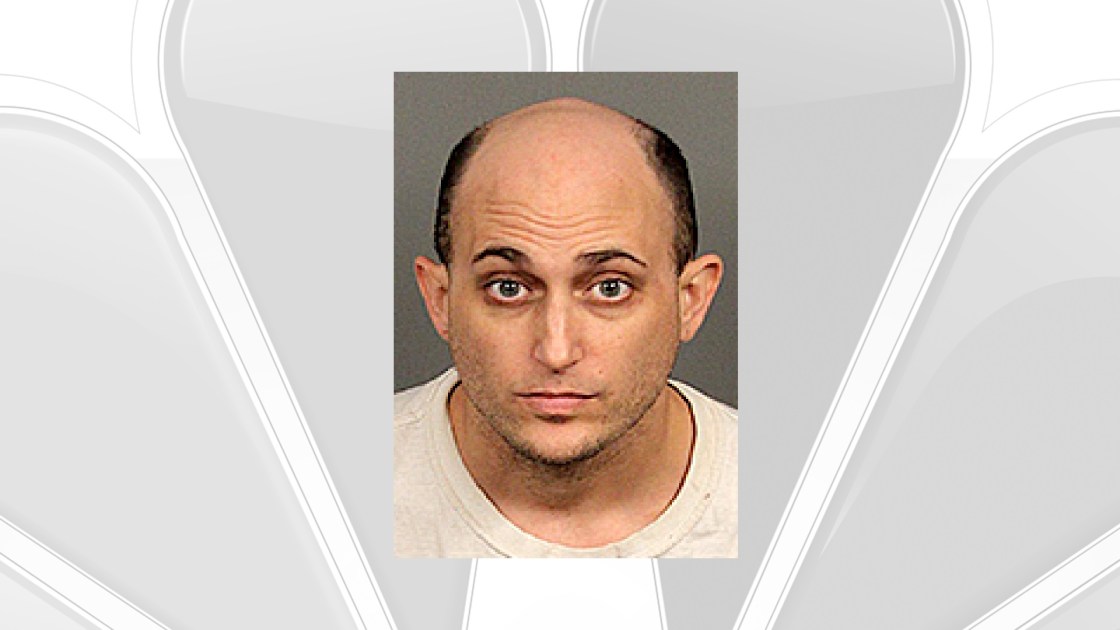 A man accused in the fatal beating of a 77-year-old woman at the Palm Desert apartment complex where both lived was ordered Monday to stand trial on a first-degree murder charge.

Ryan Alkana, 33, was initially arrested on suspicion of the attempted murder of Mary Louise Brown, who was found lying face-down in a pool of blood on Jan. 31 inside a laundry room at the apartment complex in the 7400 block of Candlewood Street.

Brown died on Feb. 19 at Desert Regional Medical Center in Palm Springs, leading prosecutors to amend the charge to murder, with a sentence enhancement of using a weapon in the killing.

At one point, the suspect said Brown “made a move toward (Alkana)” in the laundry room, “and to defend himself, he beat her,” Diaz said.

But Alkana also allegedly said the impetus behind the attack was witnessing Brown watch young children at the complex pool while wearing dark sunglasses, according to Deputy William Adams, who quoted the defendant as saying, “She’s a pedophile and a rapist so I beat the (expletive) out of her. I know she deserved it.”

He is due back in court Nov. 12 for an information arraignment.