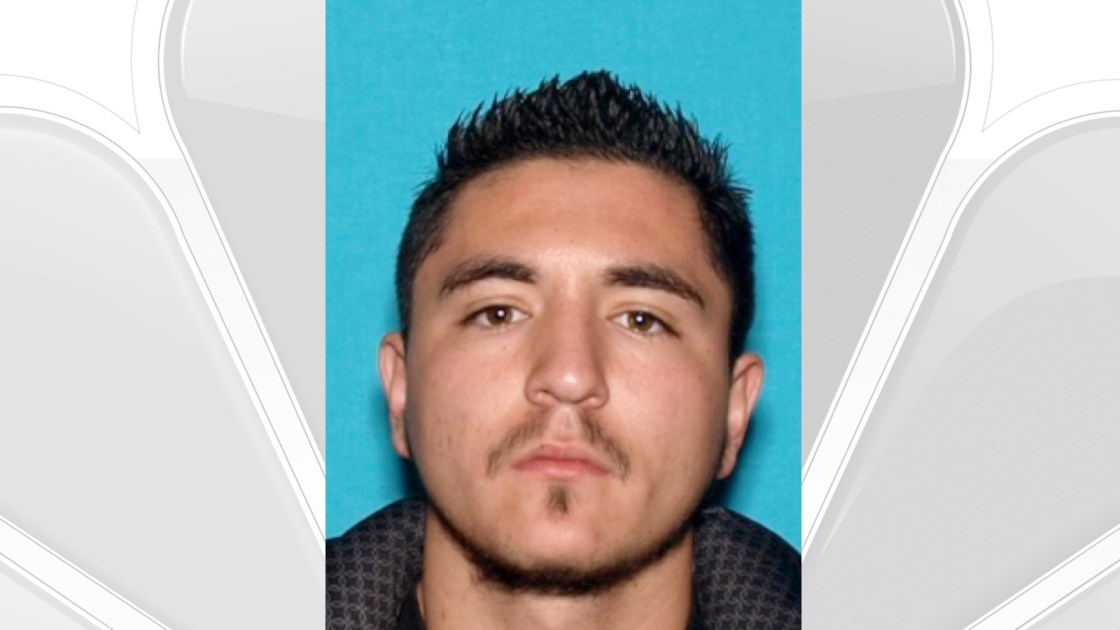 Cathedral City police have released body camera footage from an officer-involved shooting in 2018, which left the suspect fatally wounded.

On April 8, 2018 around 6:22am, police dispatch received a 911 call regarding a domestic battery incident.

As police responded to the call, the victim called 911 a second time, alerting police that the suspect, later identified as 24-year-old Carlos Santiago Roman-Uris, was armed with a handgun.

Around 6:32am, officers arrived on scene and attempted to locate the domestic battery victim, who had fled the residence.

Officers made contact with the victim away from the residence. As they gathered information, Roman-Urias exited the residence where officers observed him with a handgun.

At one point, footage shows the suspect pointing the gun at the primary officers body camera. Police again shouting, “Drop the gun dude!”

After a brief stand-off, a gunshot is heard and officers rush towards the wounded suspect.

Cathedral City Fire Department had been staged around the corner from the scene, and began providing medical care to the suspect immediately.

The suspect was transported to the hospital where he succumbed to his injuries. 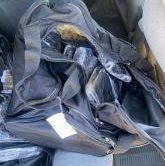