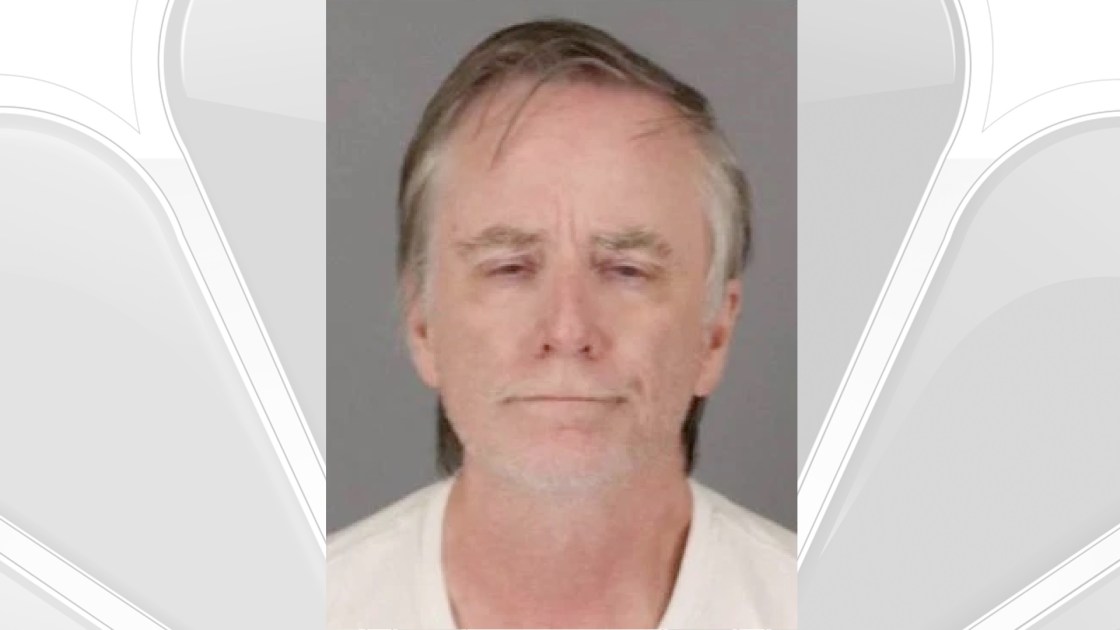 A Murrieta man who molested a boy and attempted to entice others to meet him for illicit encounters is bound for state prison to serve a five-year sentence.

John Brian LeBaron, 60, pleaded guilty in September to lewd acts on a minor and contacting a child for the purpose of committing a sexual offense.

Dickerson was slated to sentence the defendant Thursday at the Southwest Justice Center, but for unspecified reasons, the hearing was advanced to Wednesday at the Murrieta courthouse.

According to police Lt. Mark Reid, detectives were alerted in late February to possible inappropriate contact between LeBaron and a youth, whose identity was not disclosed, triggering an investigation that culminated with a search warrant being served at the defendant’s residence in the 39000 block of St. Honore Drive.

“During the investigation, it was determined that LeBaron had contacted … juvenile male subjects via the internet in an attempt to meet for sexual favors,” Reid said.

The circumstances behind the sexual abuse of the one victim were not disclosed.

LeBaron was arrested without incident on March 4.