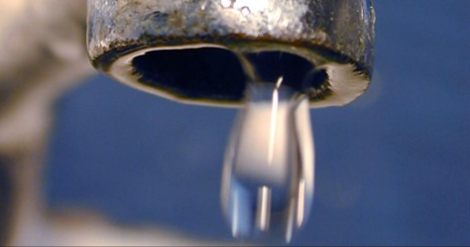 An alarming new report finds hundreds of drinking water wells and other sources in California have traces of chemicals that are being linked to cancer.

“We call them forever chemicals because they don’t break down readily in the environment,” Paul Monroy, a laboratory director for Desert Water Agency, said.

PFOA and PFOS can be found in just about everything including food wrap, clothing and cosmetics but a new test found the chemicals are in water systems across California, according to a report by the LA Times.

“The federal government in their nationwide study found that a lot of the hotspots for these compounds were found near airports because they were used for firefighting foams,” Monroy said. “So California wanted to get a real good handle of what was out there.”

“Because you’re testing at such a low level, we’re talking parts per trillion,” she said. “It’s very easy to contaminate a sample.”

Health effects are currently being tested but research connected exposure and consumption of the chemicals with various cancers. Orange County is experiencing abnormally high levels of the chemicals.

“I think part of that is to do with all of the military and airline activity in that area,” Metzger said.

Monroy said the Coachella Valley is lucky because it is far from industrial activity.

“I would definitely have full confidence in our water quality in Coachella Valley,” Monroy said.

Monroy said a simple filter like a Brita can keep the “forever chemicals” out of any drinking water.