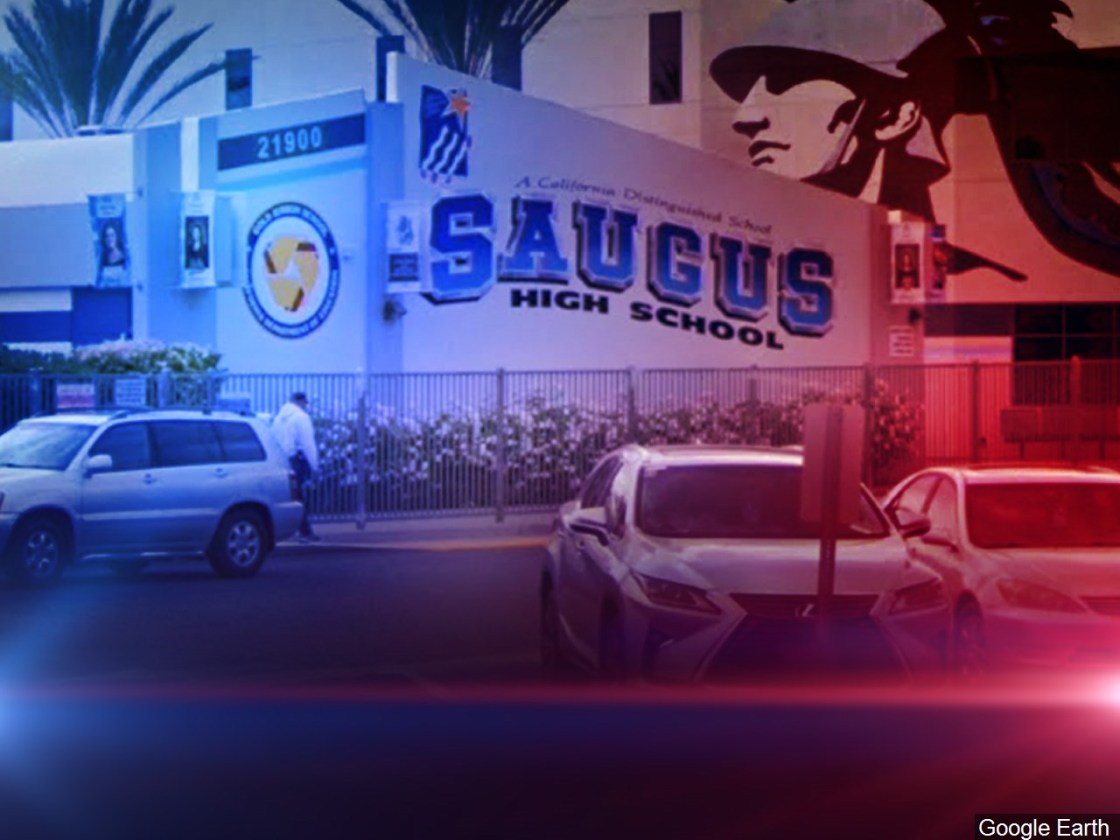 The consequences of the high school shooting in Santa Clarita will continue to have an effect on the community long after the camera crews are gone, and for the students who knew the suspect as a friend, they are having trouble understanding the attack.

A clinician and community outreach coordinator with the Barbara Sinatra Children’s Center, Araceli Martinez, said it is likely people close to the Saugus High School community are still in shock.

Martinez said, “It is something no one can expect can occur in the school setting, in any setting, it threatens their safety and their well-being and their emotional well-being as well.”

Students who knew the suspect said they never thought the 16-year-old student could be possible of attacking his peers.

Logan Marquez is a student at the high school and the suspect was a part of his group of friends.

Marquez said, “It’s shocking for somebody that you’ve known for a long time, be capable of something like that we never thought that he would be able to do anything like that.”

Martinez said the signs are not always obvious.

She said, “In reality perpetrators, suspects, attackers can be very well disguised like anyone in the community.”

Martinez said for students who knew the suspect, it is common for them to have feelings of regret or guilt for not noticing a red flag before the attack. However, the reality is that these attacks could happen anywhere.

“Reassuring to the community to the students that they can be safe in a school setting,” Martinez said. “It’s unfortunate that this did occur but they can learn a lot about safety what to do to keep safe in different settings and to seek support, professional support.”

Marquez’s mother, Bonnie, said she wants her son to feel the support of his classmates in these tough times and for them to share their feelings with each other.

Bonnie said, “They need each other more than they need their parents, like bring the kids here and let everybody be together, you know and we will work through this.”

The suspect died a day after the attack of a self-inflicted gun-shot, two students have died from the attack.