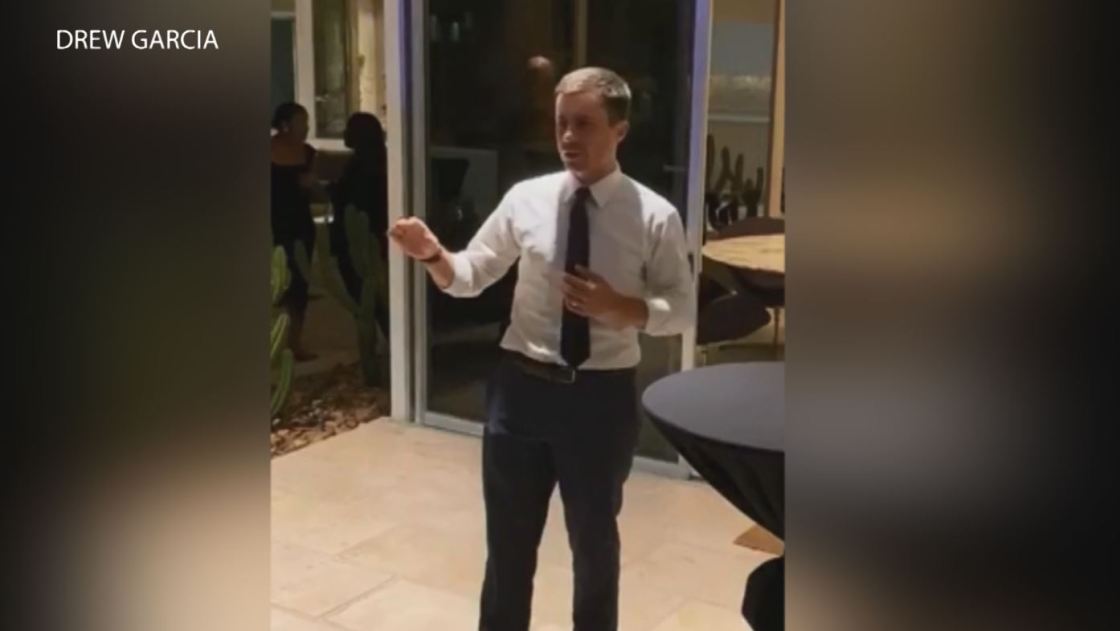 It was a busy weekend of politics in Southern Calfornia, Democratic presidential candidates made several campaign stops including a couple of stops in the Coachella Valley for fundraising events for one of the leading candidates.

While most of the action for the 2020 presidential election focus on battleground states, some of the candidates took time to meet with Southern California voters. The California Democratic Convention drew roughly 3,000 people into Long Beach.

It was an unusual amount of political activity throughout the state, given that Californians do not vote until March in the primaries.

Senator Amy Klobuchar told reporters she is focusing on swing states where she has seen a growth in her numbers, she said, “Our campaign has sky-rocketed, or I shouldn’t say sky-rocketed that’s not me, we have gradually improved.”

The presidential hopefuls also participated in a televised presidential forum hosted by Univision. Senator Elizabeth Warren and Vice President Joe Biden were noticeably absent from the event that covered issues important to the Latino community.

California Senator Kamala Harris had a home-field advantage at the forum, she told reporters, “I am proud to have stood with the farmworkers in the many fights that we’ve had over the years and I am incredibly proud to have their endorsement.”

California is not typically a state Democrats worry about, the last time the state swung Republican was in 1988 in the election of President George H.W. Bush.

But the state is a fundraising hub, Mayor Pete Buttigieg made his way to the desert for a couple of events, one of them packed a house in Rancho Mirage where goers paid upwards of $1,500 to attend, the supporters of the Mayor said it was worth every penny.