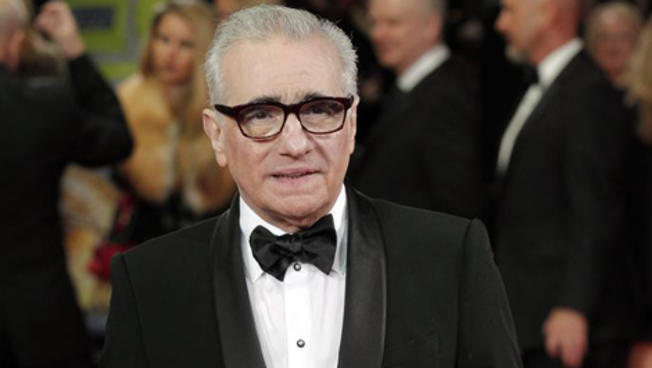 Martin Scorsese to Be Honored at Palm Springs Film Festival

Scorsese will receive the Sonny Bono Visionary Award for his work directing “The Irishman.”

“Martin Scorsese has directed another masterpiece about the world of organized crime with his latest film, “The Irishman,” which brings to life the epic story of hitman Frank Sheeran. The film is one of Scorsese’s finest and features outstanding performances from its stars Robert De Niro, Al Pacino and Joe Pesci, said festival Chairman Harold Matzner.

The award is named after the festival’s founder and former Palm Springs Mayor Sonny Bono, and is awarded to a filmmaker who “breaks boundaries in the art of cinema,” according to festival officials.

Scorsese boasts eight Academy Award nominations including a win in 2007 for best director for his work on “The Departed.”

He has also notched nine Golden Globe nominations, including four wins. He most recently won a Golden Globe in 2012 for best director for “Hugo.”

He joins previously announced honorees Joaquin Phoenix, for his role in “Joker,” Renee Zellweger, for her role in “Judy” and Charlize Theron for her portrayal of Megyn Kelly in “Bombshell.” They will be honored at the festival’s Jan. 2 awards gala at the Palm Springs Convention Center. The festival runs from Jan. 2 to Jan. 13.