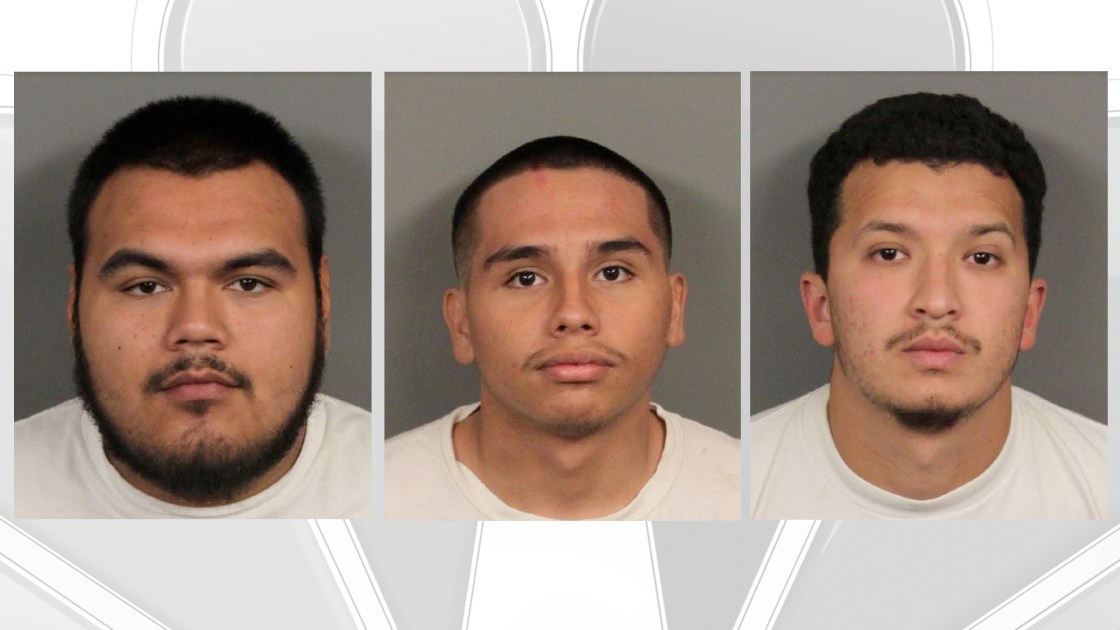 Four suspected gang members, including a teenage boy, were taken into custody Tuesday in connection with an assault inside a Cathedral City business that left a man with serious injuries.

The attack, which occurred last Saturday at an unnamed business in the 34000 block of Date Palm Drive, left the unidentified victim with injuries to his face and upper body, the Cathedral City Police Department reported.

Police identified those arrested as Jose Mercado, 26, Juan Reyes Jr., 18, Daniel Mares Jr., 24, and a 14-year-old boy whose name was not released due to his age. All four are residents of Cathedral City.

Jail records show Reyes, Mares and Mercado were booked at the Indio jail on suspicion of assault with great bodily injury, second-degree burglary, false imprisonment and conspiracy, with bail set at $25,000. The teen was booked into Juvenile Hall.