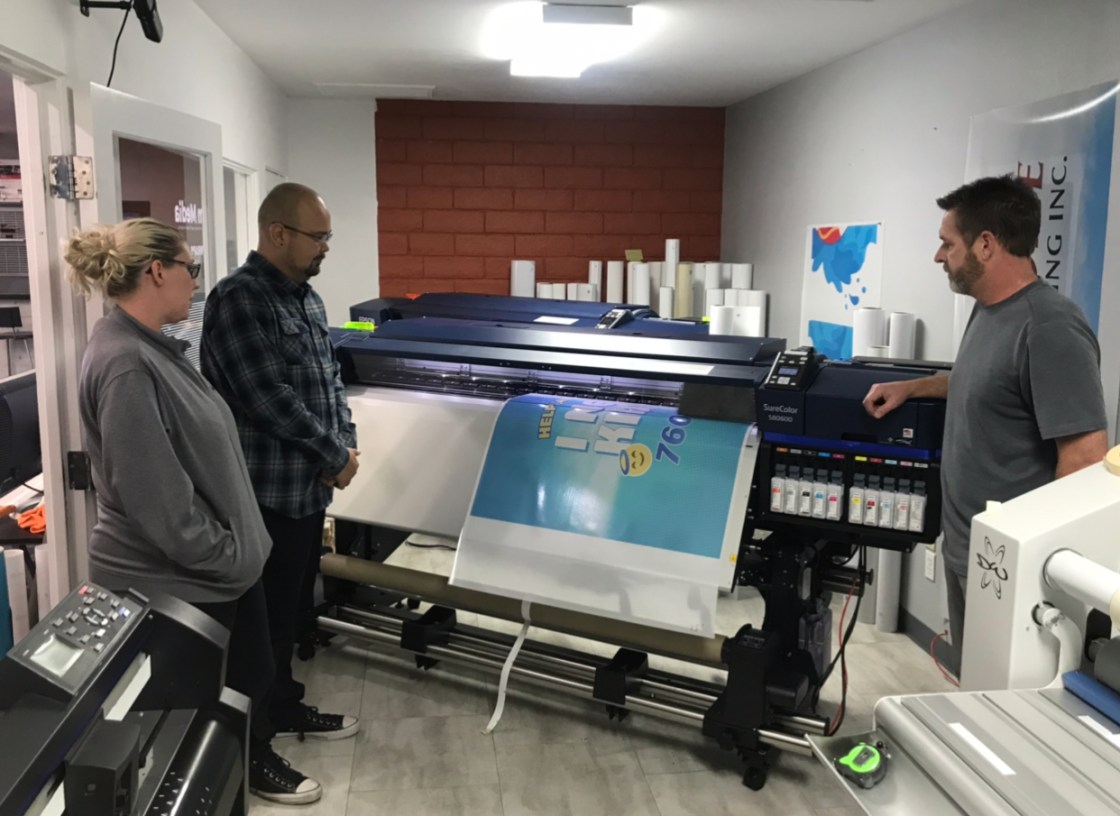 At just 31-years-old Marco Curiel from Cathedral City was dealt a devastating blow.

“I, I was kind of in shock I didn’t really know where to go from there,” says Curiel.

His health is deteriorating so quickly he’s now in desperate need of a kidney transplant.

After several failed donation attempts from friends and family he decided to widen his search. That’s when he saw a post on social media about car advertising for a kidney.

“I needed something that’s actually going to create attention that was going to be able to display what I needed,” says Curiel.

So he walked into Desert Wraps in Palm Desert, known for their realistic wraps on everything from interior walls to super cars, to ask about pricing. But he never expected what came next. The team at Desert Wraps donated the nearly 500 advertisement. What they hope to accomplish is priceless.

“I hope you find a kidney sir,” says Shelly Sheppard who met with Curiel and was moved by his story.

“Thank you so much, I really appreciate everything you guys are doing for me,” says Curiel.

With the design approved and ready it was time to print. The back windshield car wrap includes an angel emoji, dancing kidney and of course his phone number (760) 567-6645.

The meaning of this gesture is not lost on Curiel, who is brought to tears over an act of kindness that could lead to the gift of life.

“Thank you this is very meaningful, I don’t know … just thank you,” he says to the team.

You don’t need to be a match to donate your kidney to Curiel, thanks to a donor swap program.