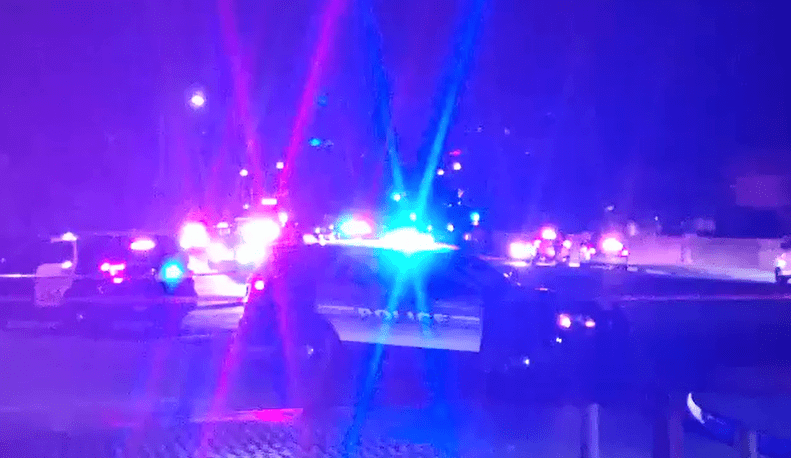 On Tuesday, about 7:13 PM, Deputies from the Palm Desert Sheriff’s Station responded to the EOS Fitness parking lot reference a brandishing of a firearm. The reporting party stated 4 males, in a vehicle, brandished a firearm at him.

While deputies were enroute, they were informed a robbery had occurred at El Paseo x Ocotillo , matching the same vehicle and suspect information.

Shortly after the robbery was reported, deputies were notified that a carjacking had occurred at El Paseo x San Luis Rey.

The stolen vehicle was located, and deputies attempted to conduct an enforcement stop. The vehicle fled the area and a collision occurred at Harris x Washington.

The vehicle was occupied by 2 suspects, who fled on foot. One suspect was detained and one outstanding.