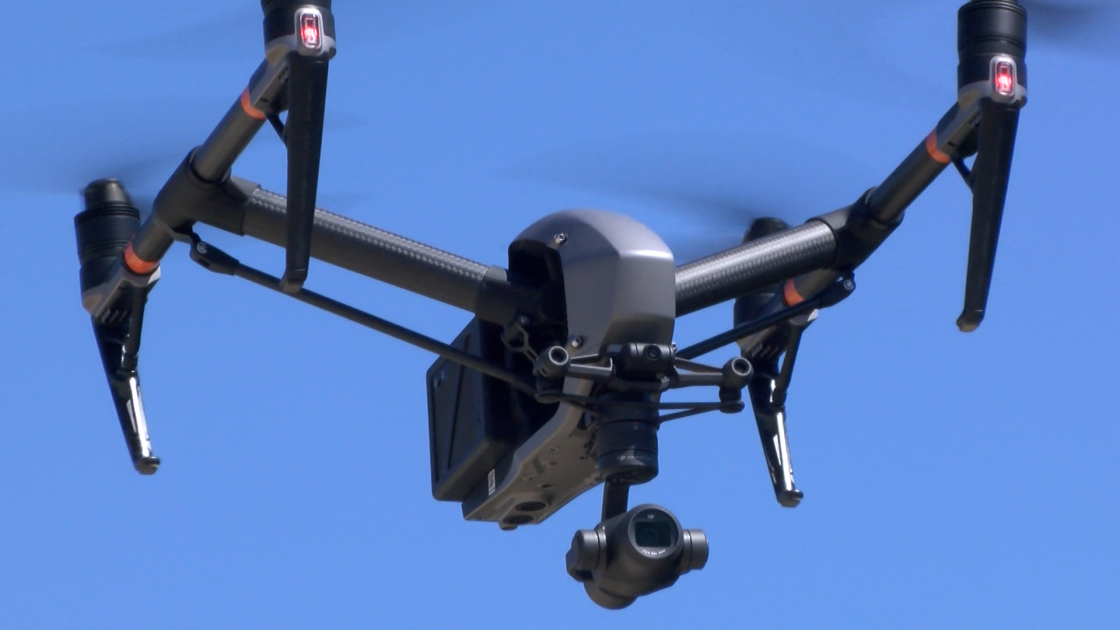 A Los Angeles news helicopter made an emergency landing after an object struck its tail, and crew on board believe it was a drone.

KABC’s Air7 HD chopper was flying just east of downtown at about 1,100 feet when crew heard a pop, then a loud bang, reporter Chris Cristi told the CNN affiliate.

“We felt it, we heard it and we all looked at each other; didn’t really know what it was,” he said.

He thought a bird might’ve flown into the chopper — but when the crew safely landed and assessed the damage, “it was a different story,” he said.

The object had ripped through the tail of the helicopter and left other dents and scratches in other spots of the aircraft.

Cristi said the pilot saw a flash of light — what crew believed could’ve been a drone’s green and red navigational lights.

The Los Angeles Police Department said the event “could have been a disaster” if the damage had been more severe.

“It was a scary couple of minutes,” Cristi admitted.

The Federal Aviation Administration is investigating the incident, KABC reported.

If a drone did hit the helicopter, it might’ve been flying illegally. The FAA requires recreational users to fly drones at or below 400 feet in airspace where air traffic control is absent and bans drones from flying in controlled airspace near airports.

Los Angeles has a similar ordinance, banning people from flying drones over 400 feet or within five miles of an airport without prior approval from the airport’s air traffic control staff. Users also can’t fly drones in a way that interferes with manned aircraft.

The National Interagency Fire Center said aerial firefighting efforts had been suspended at least nine times in 2019 due to drone interference.

A collision with the hard, plastic object could send a part of the plane into failure, a 2017 FAA report found.