Illegal cannabis grows continue to be a problem for state and local regulators, the black market is set to make almost $9 billion in sales compared to the $3 billion from permitted sellers in 2019.

Jocelyn Kane is the Vice President for the Coachella Valley Cannabis Alliance Network, she said part of the issue is the high tax connected to legal cannabis.

Kane said, “High taxation absolutely contributes to the growth of the illegal market, again the consumer costs are extremely high.”

The products at dispensaries are marked-up by 80% after taxes, and while cannabis cultivation was legalized in California in the 2016 election, individual counties and cities can outlaw its cultivation and sales.

Kane said, “Many, many have decided not to allow it, so we have a ban on cannabis activity in about 70 percent of California.”

But even in Palm Springs where cannabis businesses are welcomed, illegal grows are still a problem. This week the Palm Springs Police Department confiscated 340 plants from a home that was turned into an indoor grow.

Sergeant Mike Casavan said the illegal activity was first reported when neighbors noticed water leaking from inside the house.

Casavan said, “This is in a residence it is not regulated what so ever and people are going in and they are renting homes creating these grow houses that completely destroy the houses.”

Since the beginning of the year, Riverside County’s Bureau of Investigation-led Cannabis Regulation Task Force seized more than 700 pounds of illegal pot, that was about 30,000 marijuana plants, three tons of edibles, and approximately 35 arrests.

While people who work in the cannabis industry call on regulators to facilitate the permitting process, the Riverside County Board of Supervisors took a different direction.

It dissolved its Commercial Cannabis Committee which monitored the issuing of marijuana licenses.

In the same meeting, almost two years after cannabis was legalized, the board of supervisors approved an ordinance to regulate cannabis businesses in unincorporated areas of Riverside County. 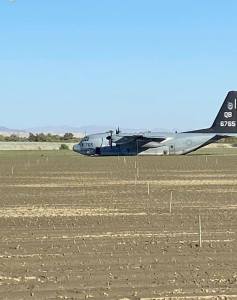 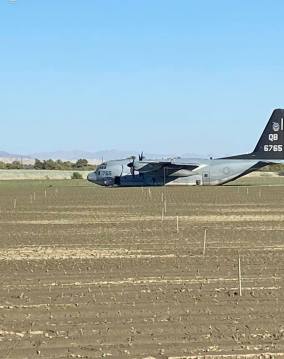