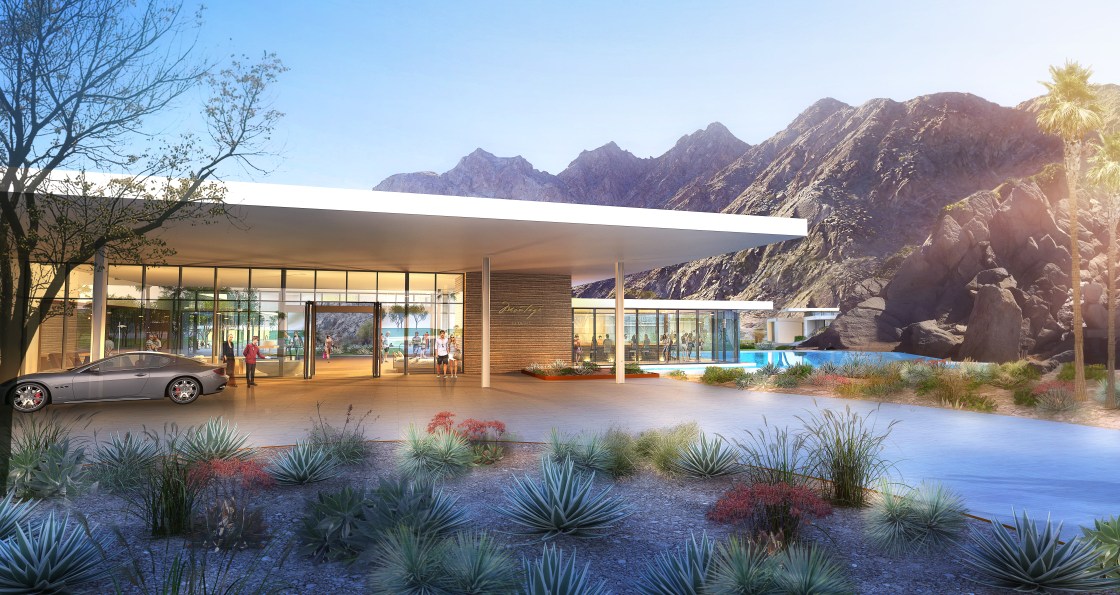 It’s a project almost 20 years in the making; SilverRock in La Quinta is finally in phase one. Between a switch up in developers and the great recession crashing the first project, construction could never get on its feet.

With a new developer, certain parts of the project could come as soon as 2021. The 525-acre plot of land set with a beautiful mountain backdrop will become home to new hotels, an event center, a new clubhouse, vacation condos and more.

“This is the culmination for us of about seven years of work and we started talking to the city about this project in 2012 and here we are,” project executive Jon Gamlin said.

Gamlin has been a La Quinta resident for 17 years and became a part of the project seven years ago.

“I think there was a recognition that this was the best last remaining undeveloped piece of property in the Coachella Valley,” Gamlin said.

So, why not develop it? Now, the land will have two luxury hotels, Montage and Pendry, an event center, a golf club, vacation condos and that’s phase one.

“The construction that you’re seeing here right up front is the city’s event site,” Jon McMillen, city manager of La Quinta, said. “So this is going to be a city park up here in the front.”

McMillen started as a contractor on the project, six months ago he became city manager.

All of the grading for the hotels has been done over the past year and in the spring and summer, the actual buildings will start coming out of the ground all, of course, for a price.

“The capitalization of the first phase is over 330 million dollars,” Gamlin said.

Gamlin said the full project with phase two could add up to $500 million. While the price for the condos is unknown, Gamlin said people living there would have access to the amenities at the hotels as if they were guests.

The whole project could take seven to ten years but initial phases should take three years. Gamlin said he hopes to host a Christmas party in 2021 at the Montage hotel.