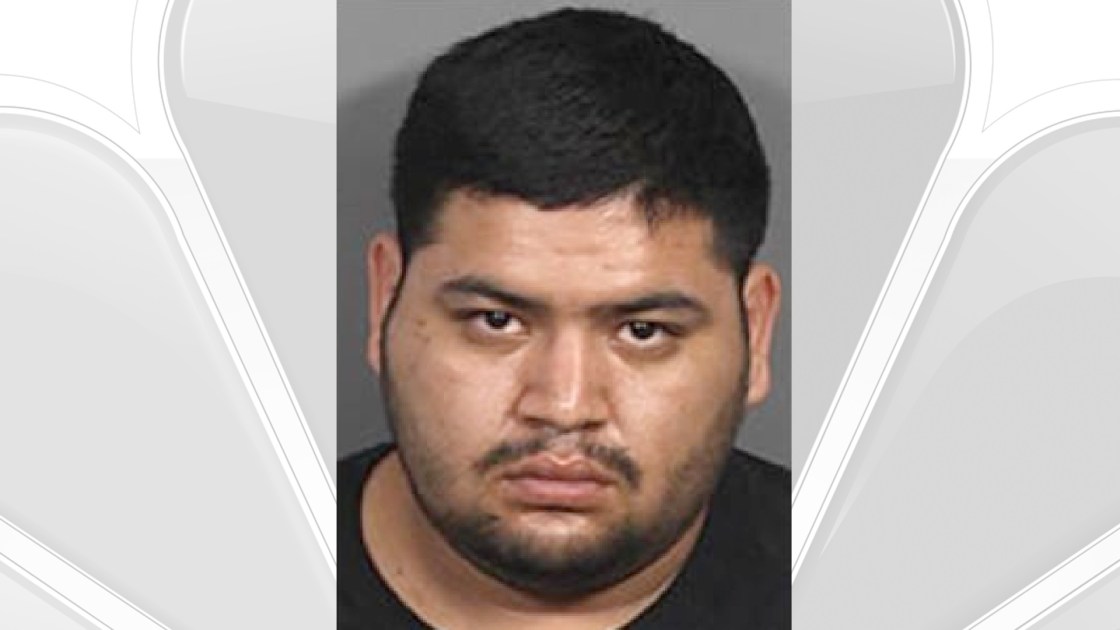 A sentencing hearing was rescheduled Thursday to Dec. 20 for a 30-year-old man who pleaded guilty to first-degree murder in the beating death of his girlfriend’s 2-year-old son in Thermal.

Prosecutors are expected to drop an assault count against Daniel Valenzuela Rodriguez, who is facing a sentence of 25 years to life in state prison, according to court documents.

Rodriguez withdrew his previous not guilty plea in October in exchange for the deal offered by prosecutors, according to John Hall, spokesman for the Riverside County District Attorney’s Office.

A medical aid call was placed from a home in the 88000 block of Airport Boulevard in Thermal on May 17, 2013. Jorge Lizarraga Jr. was taken to a hospital, where he was declared dead from blunt force trauma.

Rodriguez’s brother, Adrian Valenzuela, testified during a preliminary hearing in 2014 that the defendant — who was watching Jorge and his sibling’s three children that day — told him that he took the 2-year-old to the bathroom because his stomach hurt, then left when he heard the other children arguing in another room.

“When he came back, Jorge was on the floor and he was bleeding and I guess he was trying to breathe, choking I guess on his own blood,” Valenzuela said.

Under cross-examination by defense attorney Jim Silva, Valenzuela said he was never worried about how Rodriguez treated his children or Jorge.

The defendant’s cousin, Manuel Chaides, testified that he watched the children while Rodriguez picked up his girlfriend’s older son from school, the day before Jorge was hurt. Chaides left when Rodriguez returned and said the child didn’t appear to be injured or in pain when he was watching him.

Riverside County sheriff’s Investigator Joshua Button testified that Rodriguez told him in two separate interviews that he took Jorge into the bathroom, left to check on the other children when they started fighting and found the toddler “bleeding from the nose and mouth” on the bathroom floor. He said he called 911 and waited for the paramedics to arrive, Button said.

Adrian Valenzuela said his brother seemed scared, sad and disoriented while paramedics worked on the toddler.

According to Button, Rodriguez didn’t indicate that he used force to punish Jorge.

An autopsy showed the toddler had bruises on his legs and abdomen, and an artery in his abdomen was ruptured. The injury could only have been cause by excessive force, like a punch or kick to the stomach, according to the autopsy findings.

In ruling there was enough evidence for the defendant to stand trial, Riverside County Superior Court Judge Graham Cribbs said the evidence was clear that Rodriguez was “the only person who could have possibly inflicted these injuries on this child.”

Button testified that Rodriguez went to Mexico after Jorge’s death, then came back to the United States. Rodriguez was arrested on a murder warrant near the Calexico border crossing following a 2 a.m. tip to sheriff’s detectives.