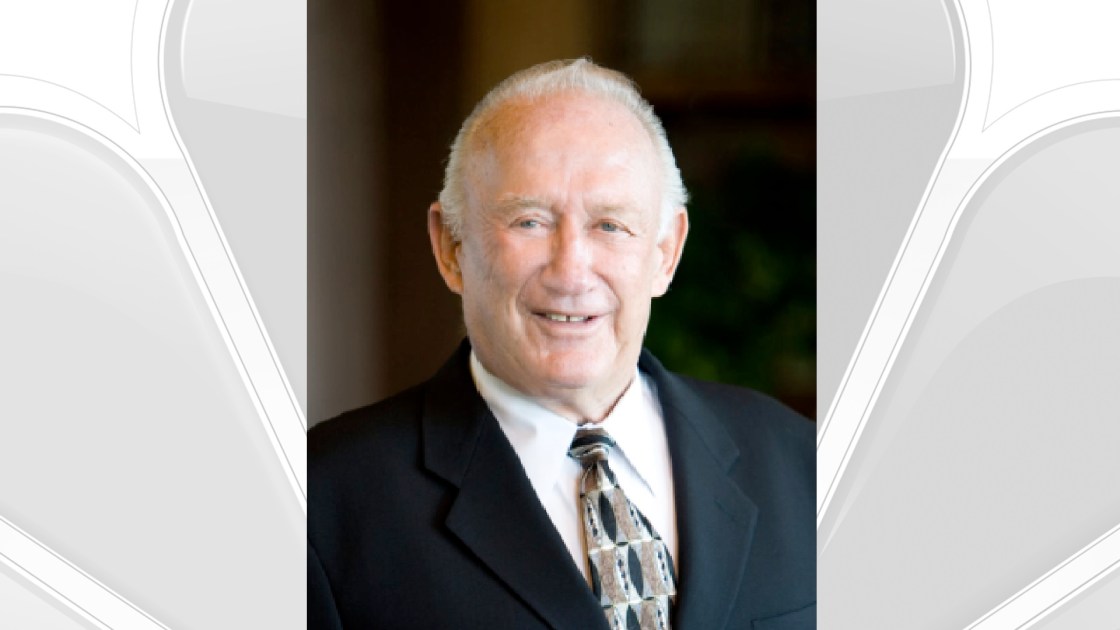 Road on Eisenhower Medical Center Campus To Be Named After Philanthropist

A road on the campus of Eisenhower Medical Center in Rancho Mirage is scheduled to be named Monday after the late philanthropist Ronald M. Auen, who died last month.

Ron Auen Way will run parallel to Bob Hope Drive in front of the hospital, according to hospital officials.

Auen led the H.N. and Frances C. Berger Foundation for more than 30 years starting in 1988. He died on Nov. 7 at the age of 87 after lengthy battle with mesothelioma.

Prior to take taking over the foundation in 1988, Auen provided land- planning services and developed a variety of projects with and for Silver Crest Industry representatives, and was president and owner of Foremost Land Co., according to the foundation’s website. He served in the U.S. Army from 1948-52.

In 1991, Auen and his wife, Sherrie, founded The Auen Foundation, which is dedicated to enhancing the overall quality of life of the elderly and raising awareness of the end-of-life stage.