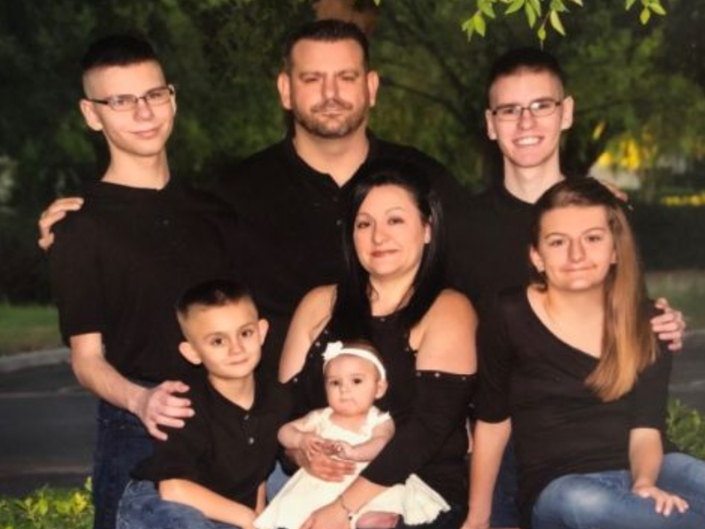 A 42-year-old bounty hunter and former U.S. Marine gunned down by a fugitive at a Moreno Valley motel will be laid to rest Tuesday in Riverside.

James Black of Lake Elsinore was killed earlier this month in what authorities describe as an attempted apprehension of 41-year-old Chad James Green of Riverside.

The first will be a 10 a.m. memorial at St. Frances of Rome Catholic Church in Wildomar, followed at noon with a burial service at Riverside National Cemetery, concluding with a mid-afternoon “celebration of life service” at a nearby banquet hall.

Black qualifies for interment at the federal cemetery because of his years in the Marines.

According to his employer, U.S. Fugitive Recovery Service International, the father of five began his career as an enlisted man and served multiple combat tours in Iraq, ultimately rising to the rank of first lieutenant. He later worked as a private contractor in Afghanistan, then returned to the United States, where he became a licensed fugitive recovery agent and private investigator.

“Friends and colleagues of Black describe him as a devoted family man, who was outgoing and compassionate, as well as a role model and mentor to many of the fugitive recovery agents that worked under his supervision,” Smalls said. “His warm and friendly personality would shine through when he often reminded his friends, `I appreciate you.”‘

On the evening of Dec. 3, Black located Green at a motel in the 24000 block of Sunnymead Boulevard, just south of the Moreno Valley (60) Freeway, with the intent of taking him into custody for alleged bond violations.

During the encounter, Green allegedly shot the recovery agent to death, according to Riverside County sheriff’s officials.

Dan Escamilla with U.S. Fugitive Recovery said that Green jumped from a third-story window to make his escape.

Within hours, detectives identified Green as the shooter, and a warrant was issued for his arrest, with a warning that he should be considered “armed and dangerous,” sheriff’s Sgt. Rick Espinoza said.

Green was tracked down on Dec. 5 at a Days Inn on South Business Center Drive, just off of Waterman Avenue in San Bernardino, where he was killed in a confrontation with San Bernardino and Riverside County sheriff’s deputies.