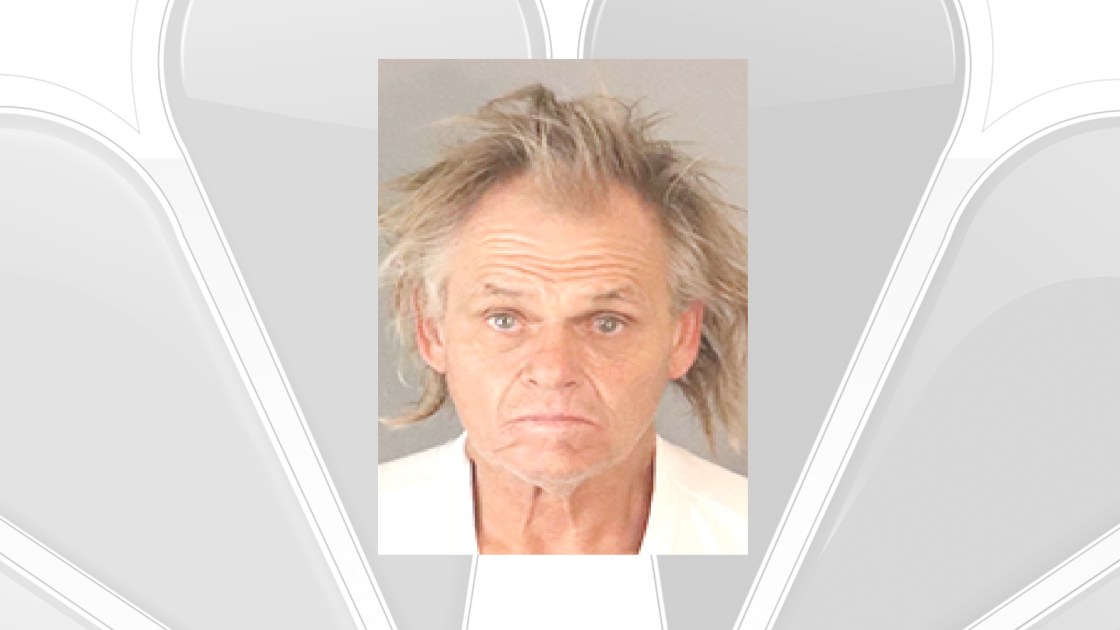 A Moreno Valley man accused of deliberately causing a crash that killed a 60-year-old motorist and put four others in harm’s way pleaded not guilty Tuesday to murder and other offenses.

Along with first-degree murder, Davidson is charged with attempted murder and three counts of assault with a deadly weapon to cause great bodily injury.

He was arraigned before Riverside County Superior Court Judge O.G. Magno, who scheduled a felony settlement conference for Feb. 26 at the Riverside Hall of Justice.

Davidson is being held in lieu of $1 million bail at the Smith Correctional Facility in Banning.

According to sheriff’s Sgt. Steve Brosche, at 7 a.m. on Nov. 25, Laverty was driving in the 7800 block of Reche Canyon Road, near Smiley Boulevard, just north of Moreno Valley, when his vehicle was allegedly hit by Davidson, who was at the wheel of a dump truck. No other details were provided.

A woman, identified by the initials B.W., was also targeted, court papers allege, resulting in the attempted murder charge.

Three men, whose identities were not disclosed, were listed as victims of assault in Davidson’s alleged intentional collision.

The defendant was identified at the scene as the one allegedly responsible for causing the crash, Brosche said.

He said Laverty was hospitalized but succumbed to his injuries.

Davidson has a prior misdemeanor conviction for driving without a license.