Pedestrian Deaths on the Rise Due to Vehicles, Officials Warn of Holiday Traffic 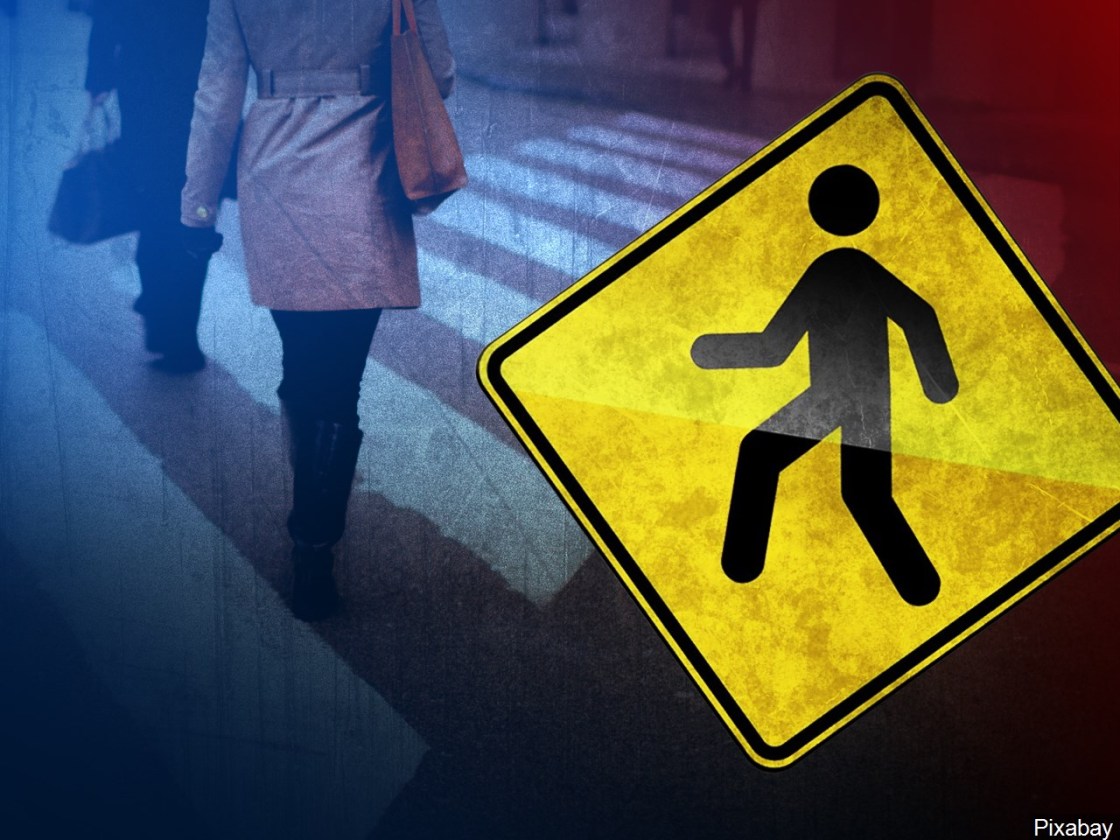 This year the numbers show the Coachella Valley is on track to surpass last year’s pedestrian-fatality level in 2018.

With the holiday traffic coming in, concern over pedestrian safety is speeding up. This week two people were struck and killed miles from each other.

A woman using a crosswalk in Palm Desert and a young man in Rancho Mirage.

Since then the number of pedestrian deaths has crept higher and higher.

“We do see it a little more prevalent during the holiday season and during the general season down here in the desert,” Sgt. Randy Vasquez with Riverside County Sheriff’s Department said.

Between an increased amount of visitors, distracted driving and a need for improvements the Coachella Valley Association of Governments, or CVAG, is hoping the newly approved $10 million grant contract for the C-V Link will help.

It will allow another 15 miles for biking walking and jogging away from the busy streets. Still, CVAG said, it’s not the final solution.

Under CVAG’s Bike and Pedestrian Safety Program more than $10 million has been given to cities across the valley, half of the projects are in Palm Springs.

“Follow the rules of the road, they don’t automatically have the right to cross the street, use the designated crosswalks, wait for that light to cycle to green, before they cross that crosswalk,” Sgt. Vasquez said.

Sgt. Vasquez also warned drivers to be aware of dark roads due to the sun setting sooner.