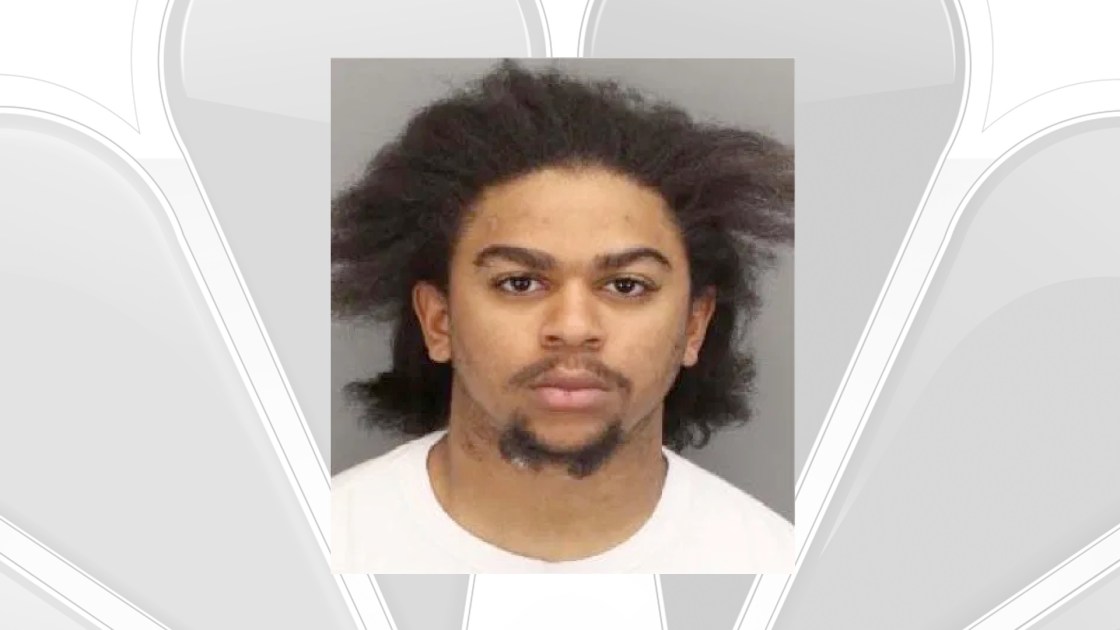 A 22-year-old man who gunned down his ex-girlfriend in her Banning home was sentenced Friday to 50 years to life in state prison.

A Banning jury in October deliberated less than a day before finding Devonta Eugene Leonard of Beaumont guilty of the 2018 slaying of 21-year-old Evangelina Ysiano. Leonard was convicted of first-degree murder, child endangerment and sentence-enhancing gun and great bodily injury allegations.

According to the prosecution, the defendant and Ysiano were in a relationship for seven years, until the victim ended it in August 2017, mainly because of Leonard’s abusive behavior.

The two had a daughter who was 4 years old at the time her mother was killed.

To support its contention that Leonard was a domestic abuser who continually threatened Ysiano’s life, the prosecution submitted nearly 2,500 text messages in which the defendant fumed at the victim, repeatedly demanding to know where she was, whether she was available to feed him and whether he could “stay the night.”

According to court papers, in a Feb. 4, 2018, text, Leonard wrote, “You make me want to blast your ass.” In a message four days later, he told Ysiano that if she didn’t let him into her house, he would not forgive her and to “watch your back.”

In a Feb. 11, 2018, message, the defendant threatened to “shoot up your house” if Ysiano failed to return his phone call, court documents stated.

In most instances, the victim responded in a conciliatory way, encouraging her ex-boyfriend to calm down and seek help, according to documents.

On Feb. 20, 2018, Leonard went to the residence in the 500 block of North Hathaway Street, gained entry and opened fire with a handgun, fatally wounding Ysiano, according to Banning police.

Their child was present but not in the line of fire.

Leonard had no documented prior felony convictions.