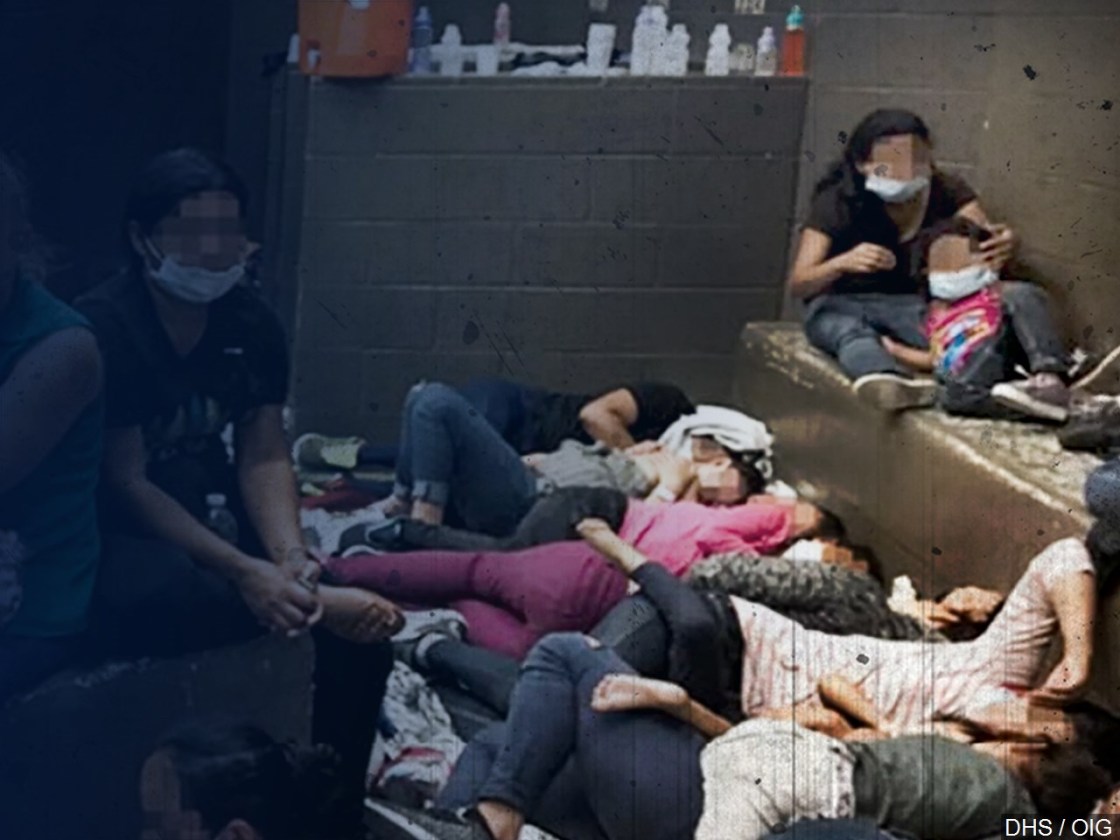 The Immigration and Customs Enforcement is renewing its contract with privately owned detention centers, the new deals comes days before a state law goes into effect that prohibits contracting with for-profit prisons.

The Geo Group announced two new contracts with ICE, the private company will operate five detention centers in California, they will have a total of 4,490 beds for immigrants who crossed the country illegally.

The Mayor Pro Tem for the City of Coachella, Emmanuel Martinez, along with the rest of the city council opposes the construction of private prisons and detention centers within their city.

Martinez said, “We are going to stand up and say no, we don’t want those prisons here and we are going to be protecting residents who make up- undocumented or document individuals and families, so for us, it’s important to keep families together.”

A temporary moratorium on these facilities are in place in Coachella, the effort was led by the first-year councilmember Megan Beaman Jacinto.

Martinez said, “There’s cage up families and children in some of these private prisons that are profiting off these contracts it’s really unconscionable.”

In a statement, the Geo Group said the federal contracts will generate over $200 million in revenue and create more than 1,200 jobs.

A spokesperson for ICE tells the Desert Sun, the state laws cannot “bind the hands” of a federal law enforcement agency.

Martinez said, “The conflict between state and federal law and have a better understanding on how that can play out and so we can have a firm understanding of what policy direction we may need to go in.”