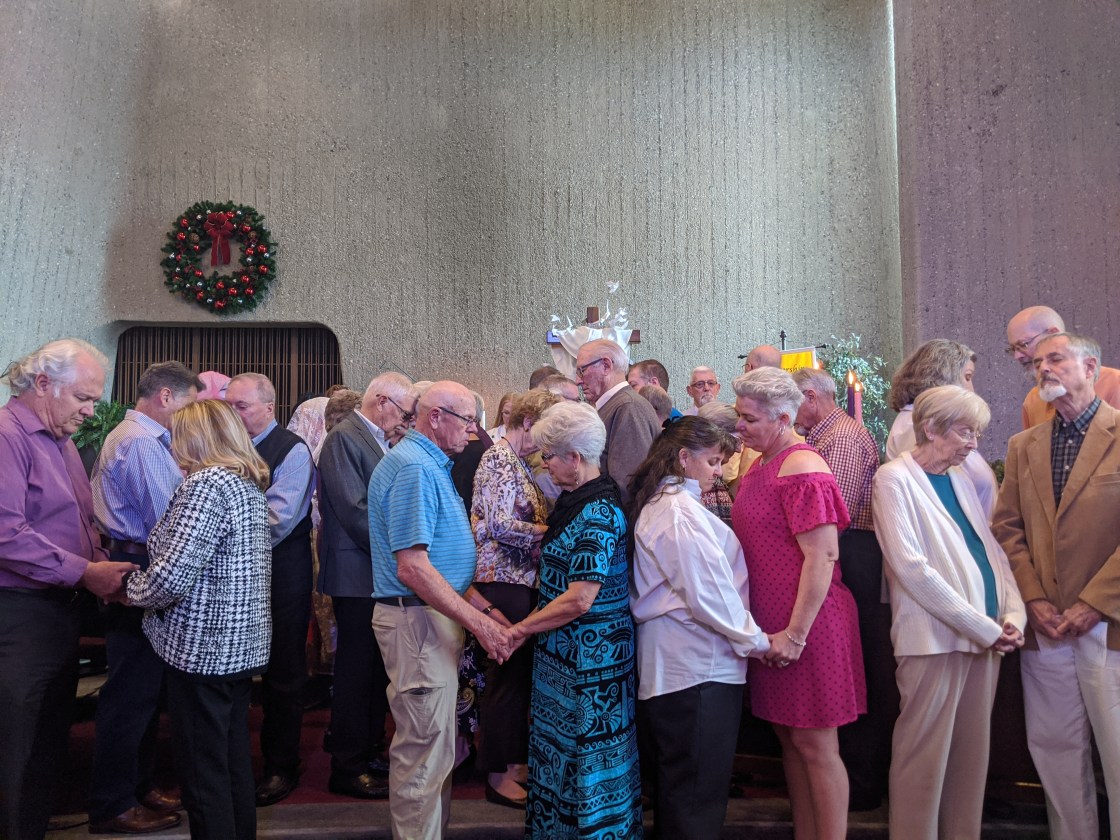 The start of the year also means the start of a crackdown on LGBTQ clergy and same-sex marriages by the global United Methodist Church, but the Palm Springs congregation is standing against the rule.

Reverend Jane Voigts of the United Methodist Church of Palm Springs said she believes in the love of God regardless of who people marry, she stood against the global church leaders and renewed the marriage vows of local same-sex couples.

Voigts said, “The global church decided to really clamp down on United Methodist Churches that are currently performing same-sex unions and starting today the rule is that any pastor that performs a same-sex union will be suspended.”

The United Methodist Church strengthened its ban on LGBTQ weddings in a meeting last year, the Palm Springs church begins the year by renewing the wedding vows of 19 local couples, six of them were of the same-sex.

Voigts said, “Regardless of what the global church might say we are still welcoming and cherishing and depending on all people and see god on all people in an equal way.”

The Palm Springs congregation is not the only church that defies its global leaders, there is a division between conservative and progressive ideologies in the church. The difference of ideas may be the beginning of a split within the church, a global meeting this year may bring a vote for the church to separate.

“This denomination has done its due diligence in counseling to see if we could stay together,” Voigts said. “It became clear in February that it’s just not going to work so we just need to say yes to god’s love, and move on love one another but in a different way.”

The United Methodist Church conference is scheduled for May, in the meantime, Reverend Jane said she will continue to welcome every member of the community equally.