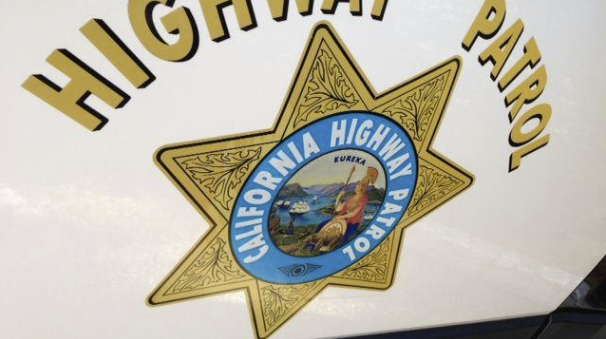 Nearly two dozen motorists were arrested on suspicion of driving under the influence of alcohol or drugs in the Riverside metropolitan area and the Coachella Valley over the New Year’s holiday, the California Highway Patrol said Thursday.

Similarly, 10 motorists were booked on suspicion of DUI by Indio-based CHP officers.

There were no fatal collisions within the Riverside CHP’s or Indio CHP’s jurisdiction.

The enforcement campaign coincided with end-of-year deployments by the Riverside County Sheriff’s Department, as well as multiple municipal police agencies that utilized saturation patrols and sobriety checkpoints to net drunken and drug-impaired drivers. Those operations ended in the predawn hours Thursday, as well.