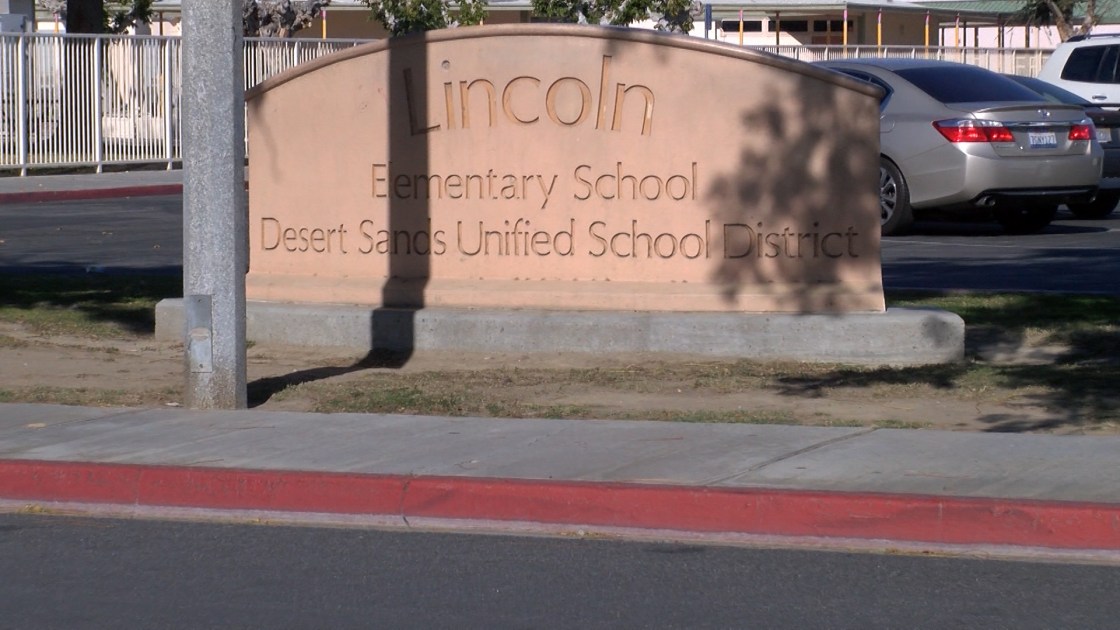 Mother Says Child Was Told She Stinks And Sprayed with Perfume

“It’s 2020 not 1920, you cannot just say anything you want to say to a child. I’m not going to be scared of you because I’m not,” said concerned parent Brenda Holley.

Brenda Holley upset over how she says her six year old daughter was treated at Abraham Lincoln Elementary.

“She said my teacher sprayed me with perfume and I was like why. When we came in from recess she said I stink,” said Holley.

So a call to the principal was made.

“The next morning she called me and spoken to the teacher and said no perfume was used. That was the end of the conversation. Not the fact that this teacher, this white teacher had told my little black girl in school that she stinks,” said Holley.

“Slave owners use to tell slaves they stink. You stink. You can’t eat at our table. You can’t drink out of our water fountain,” said Holley.

“It is always unfortunate when one of our over 28,000 students has cause to believe that they have, in some way, been misunderstood. Following an in-depth investigation into concerns brought forward by the parent of a young student, DSUSD will continue to find a solution that meets the needs of the family. We have encouraged the parent to meet with the principal, the teacher, and the assistant superintendent of student services to best resolve the situation that includes allegations that currently remain unfounded.”

Holley plans to remove both her children from school next year.

“Admit it. Admit you said it. You didn’t mean to but it came out that way. They won’t be there next year,” said Holley.