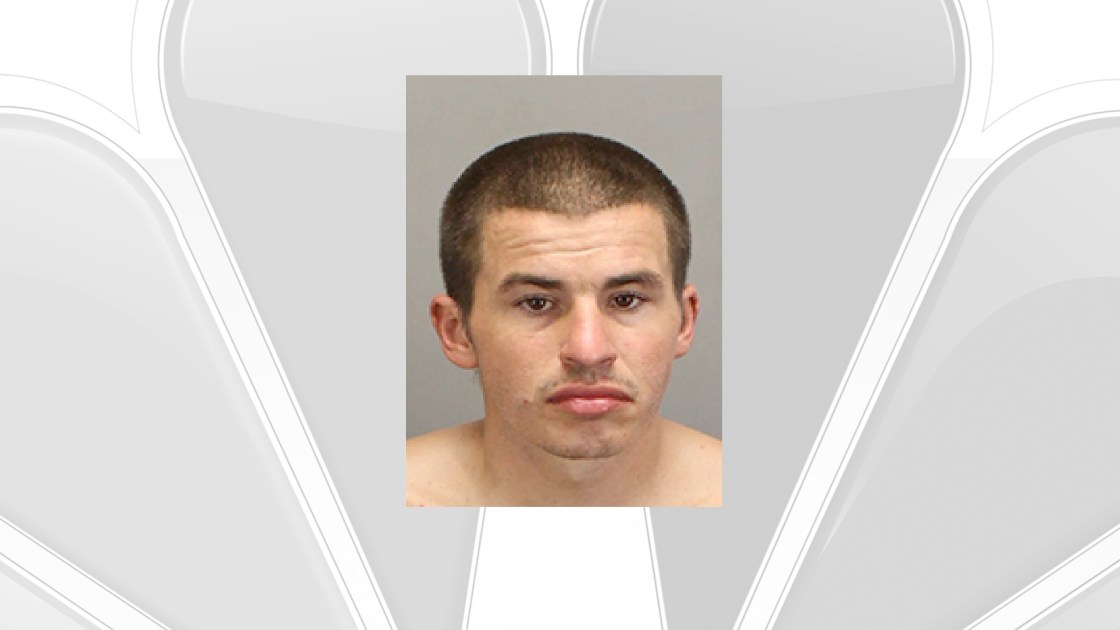 A Thousand Palms man was in custody Friday in connection to a commercial robbery and suspicion he was selling heroin and methamphetamine.

Investigators arrested Scott Stoltz, 29, in the 32-500 block of Harry Oliver Trail in Thousand Palms Thursday after identifying him as a suspect in a commercial burglary that occurred Dec. 2 in the 72-200 block of Ramon Road in Thousand Palms, according to the Riverside County Sheriff’s Department.

Stoltz was allegedly carrying 15.3 grams of methamphetamine and 4.6 grams of heroin at the time of his arrest, which he intended to sell.

At the same location Stoltz was located, five additional men and woman were arrested for various alleged crimes ranging from identity theft to an outstanding warrant for possession of narcotics.

He was booked at the Smith Correctional Facility in Banning on suspicion of second-degree burglary, petty theft, probation violation and conspiracy to commit a crime, jail records show.

Stoltz remains in custody on $50,000 bail and is scheduled to be arraigned at the Larson Justice Center in Indio on Monday.

Over 1,000 New COVID-19 Cases Reported Over the Weekend in Riverside County