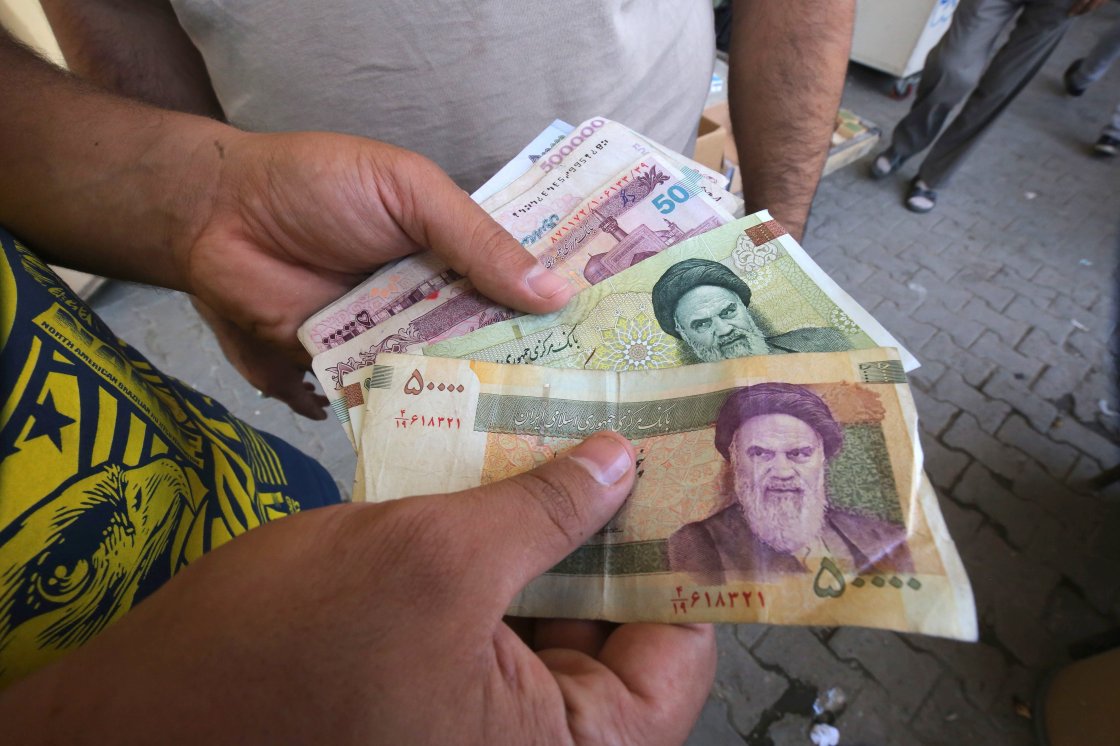 US imposes new sanctions on Iran

The Trump administration on Friday imposed new sanctions on Iran following attacks on US and allied troops in Iraq earlier in the week.

The latest round of penalties by the United States is set to target multiple sectors of the Islamic Republic’s economy — including construction, manufacturing, textiles and mining — and name eight top officials, some of whom were already under sanction.

“This order will have a major impact on the Iranian economy,” President Donald Trump said in a statement. “These punishing economic sanctions will remain until the Iranian regime changes its behavior.”

Trump had previewed the new sanctions on Wednesday — an economic step that came amid a broader military de-escalation following the January 3 targeted killing by the US of top Iranian Gen. Qasem Soleimani.

Yet while the latest measures many have a substantive impact on the Iranian economy, they’re also a signal the Trump administration’s list of targets may be shrinking.

“The target selection list is getting pretty short,” said Richard Nephew, director at the Center on Global Energy Policy at Columbia University and a former lead sanction expert for the US team negotiating with Iran under President Barack Obama. “The fact that they had to redesignate a number of individuals also demonstrates that there aren’t too many more targets to hit.”

The US has been working to further isolate Iran in the hopes that it will return to the bargaining table to renegotiate a 2015 international agreement aimed at limiting its nuclear program, a key piece of Obama’s legacy. Trump withdrew from the deal in 2018 and instead has since looked to impose increasing economic pressure with sanctions on Iranian oil — leaving him with relatively little left to penalize now.

Late last year, the administration targeted Iran’s largest shipping company and a major airline for their roles in transporting material for the country’s ballistic missile and nuclear programs.

That followed sanctions imposed in September by the US on a sprawling shipping network that Iran uses to sell oil along with a $15 million reward to anyone with information that would disrupt the scheme.

The shipping network, led by Rostam Ghasemi, Iran’s foreign minister of petroleum, has been known to send money to Hezbollah and to the Syrian government, run by President Bashar al-Assad. The Treasury Department at the time also placed sanctions on 26 individuals and entities tied to the Islamic Revolutionary Guards Corps Quds Force, which the US claims had shipped roughly $500 million worth of Iranian oil.

The US also announced a round of sanctions against Iran’s national bank later in September following an attack on Saudi oil fields.

In late June, new sanctions were imposed on Ayatollah Ali Khamenei, the Supreme Leader of Iran, and his office to block access to the international finance system. A few weeks later, the administration also added Foreign Minister Mohammad Javad Zarif, Iran’s foreign minister and its top negotiator on the nuclear deal, to the sanctions list.

So far, Tehran has repeatedly scoffed at the Trump administration’s bids to talk despite facing a worsening economic situation.

Experts were skeptical that Friday’s additional measures would offer the same leverage as previously applied sanctions on the regime’s oil sector and banking sector.

“What’s left that would inflict that much pain? All of that has been done. It’s hard to see that much more pain being applied on Iran to move the needle,” said Hagar Chemali, a nonresident fellow with the Atlantic Council’s Economic Sanctions Initiative.

Still, others said the sanctions on those commercial sectors, if fully enforced, will have significant macro-economic effects.

“The executive order not only targets four important non-oil sectors of the Iranian economy, it tasks the administration to press ahead against other sectors that earn revenue for the regime,” said Behnam Ben Taleblu, senior fellow for the Foundation for Defense of Democracies.

The sanctions were announced Friday by Treasury Secretary Steven Mnuchin at the White House.

“The President is issuing an executive order authorizing the imposition of additional sanctions against any individual owning, operating, trading with, or assisting sectors of the Iranian economy including construction, manufacturing, textiles, and mining,” Mnuchin told reporters.

Mnuchin noted that the sanctions on metals and other industries would be both primary and secondary sanctions and that the executive order allows the US to designate other sectors in the future.

Additionally, the US is announcing 17 specific sanctions against Iran’s largest steel and iron manufacturers, three Seychelles-based entities, and a vessel involved in the transfer of products. The actions, the administration says, will “cut off billions of support to the Iranian regime.”