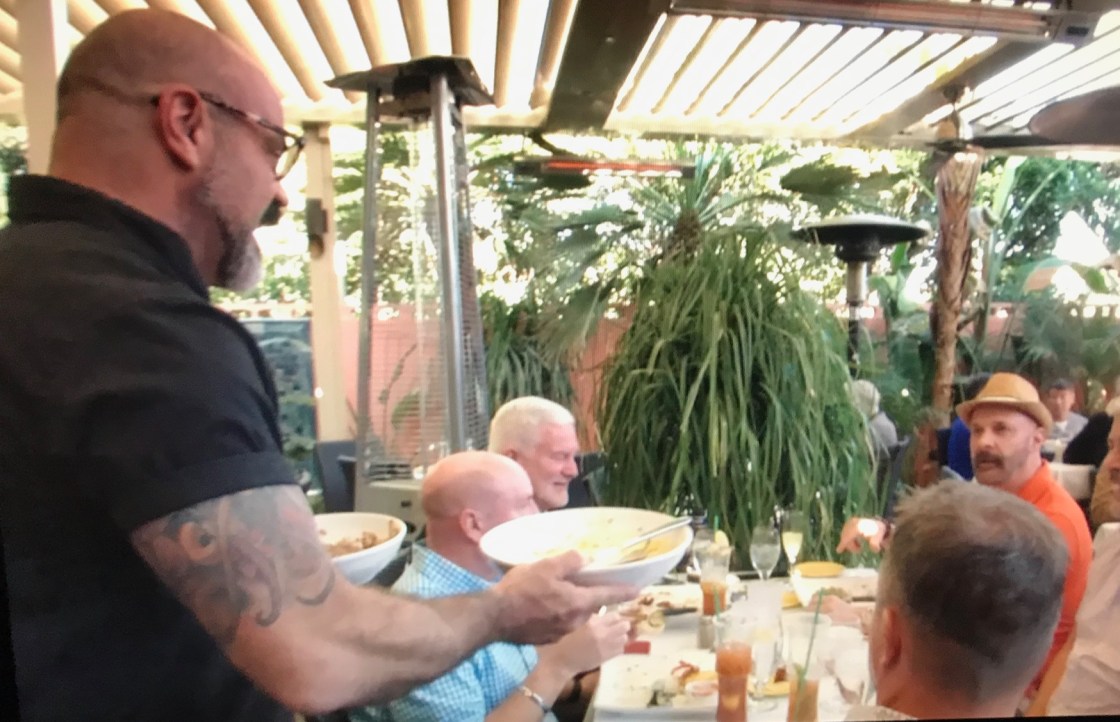 If anyone knows the ins and outs of the restaurant business it’s Tony Di Lembo, he’s been in the business his whole life. He owns and operates Tropicale Restaurant and Lounge and Copa Nightclub in Palm Springs.

So he took action, he implemented a one percent surcharge to customers’ tabs in order to give his staff healthcare benefits.

“When I told the staff, I  mean some of them were crying they were so happy,” says Di Lembo.

He says he could have buried the fee in the food and beverage costs but ultimately felt it was important to be honest with his customers, “I thought it was a good thing and a positive thing and I wanted the public to actually know they were contributing.”

If anyone objects it comes off the tab, no problem. But customers we spoke with like the idea.

“The surcharge is a good thing for them, it really is,” says Sue Tuttle, visiting the restaurant from Seattle, adding it’s the norm where she lives.

“I think it’s a great idea to support the employees to have health insurance,” says Patty Finnegan, who says the food was so good and prices so reasonable she didn’t even notice it.

“I think it’s a good thing, I certainly think the clientele here could afford a little bit higher bill for a good cause,” says Robert Deak, who is a regular at the restaurant.

Scott Ragland who has been a server here for over a year says it means a lot to him and his coworkers that the owners decided to provide health care and even more that customers support it, “It kind of brought me to tears because they didn’t have to do this this is one of the things that is instrumental in keeping people healthy and happy … it was a wonderful feeling to know that they care about us and they’re taking good care of us … and i’m so proud of them.”