CA Homelessness Budget: How is it helping the Coachella Valley? 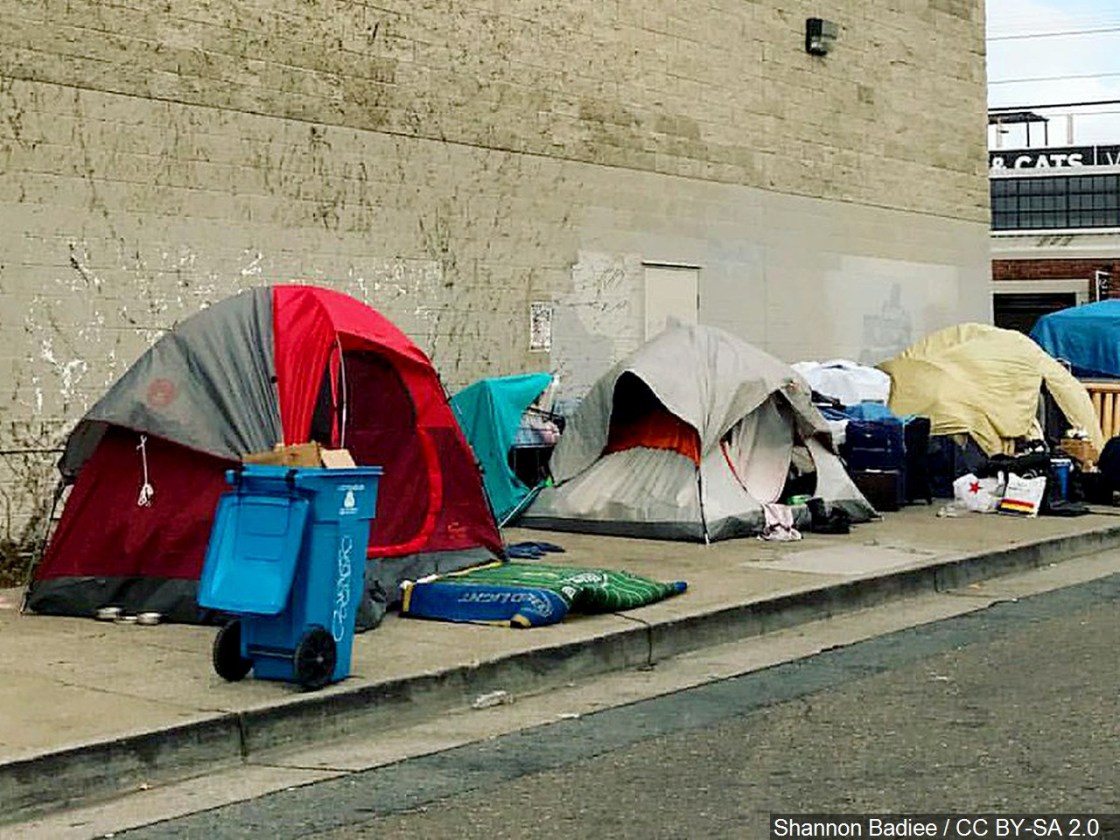 Governor Gavin Newsom kicks off his week-long homelessness tour in Grass Valley. Last week the governor proposed more than $1 billion in spending to take on the homelessness crisis. Newsom said it’s the number one issue facing the state.

“$650 million in emergency grants more money than ever has been distributed to cities and counties and to the regions in California’s history,” he said. “It’s going out as we speak, the checks are being cut, the money is being distributed.”

How much of that money is going towards the Coachella Valley to combat homelessness and how will it be used?

Next door to the Coachella Valley Rescue Mission there’s tents set up lining the entire street. An encampment with people, with nowhere else to go.

Darla Burkett, Executive Director of the CVRM, hopes they can get a piece of the pie from the state budget aimed at combating homelessness.

For CVRM to get any money, it first goes through the county, then it gets funneled to them through grants in which they apply for, she said.

“There’s so much competition for the funding,” Burkett explained.

Competition even consists within cities in the valley.

“Thirteen of the largest cities in California got a direct allocation in this budget and then Palm Springs got one as well.”

With the help of Mayes, the city of Palm Springs is getting $10 million from the state budget.

“We want to focus on permanent solutions and not temporary programs that we can fund,” Councilmember Christy Holstege said.

That means permanent housing, a one stop shop navigation center and tiny homes. All ideas she said are open for discussion within the community.

Even though the money isn’t in the bank yet, moves are already being made as a team between CVRM and the City of Palm Springs.

“Right now, the City of Palm Springs has paid to keep our boxing club open for an overnight shelter for folks,” Holstege said. “The city owns the lot right next to it, the empty lot, so we’re looking to see if we could put housing right next to that.”

At the state level, Mayes is looking to see if even more can be done.

“We’re going to continue to keep pushing, we’ve been fairly successful over the past couple of years and if we can get some resources back to the district we’re going to definitely do that but we’re going to wait and see as we go through the process,” Mayes said.

Palm Springs City Council will hold a community meeting on January 29 at 5:30 at the convention center. It’s asking for feedback on what to do with the money they receive.