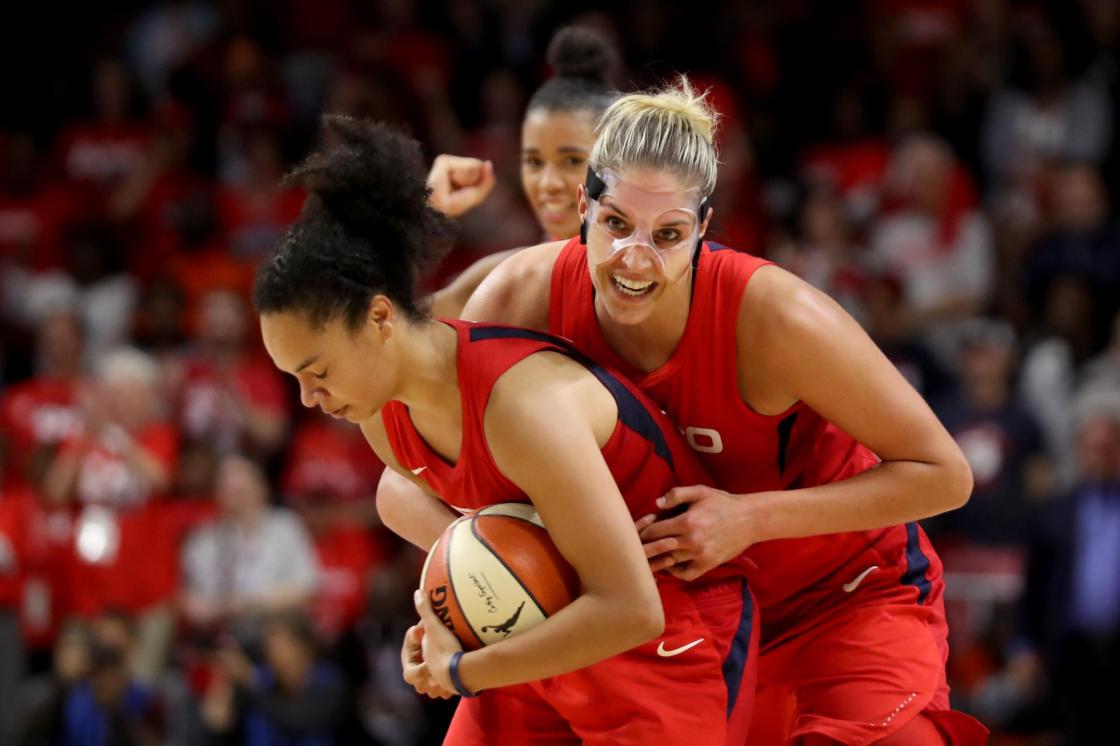 WNBA players have reached a potential agreement that could mean tidy raises for many ballers, as well as initiatives designed to promote and support motherhood, the league announced Tuesday.

If the players and the WNBA Board of Governors OK the eight-year labor deal, known as the collective bargaining agreement, it will take effect this season and run through 2027.

“We approached these negotiations with a player-first agenda, and I am pleased that this agreement guarantees substantial increases in compensation and progressive benefits for the women of the WNBA,” Commissioner Cathy Engelbert of the WNBA said in a statement.

The deal, according to Nneka Ogwumike, president of the Women’s National Basketball Players Association, not only improves working conditions, but it also marks a progressive business model “with strategic planning and intentional marketing that will keep the WNBA front and center year-round.”

Show her the money

Foremost for many players will be the bag, which will represent a 53% increase in total compensation, a figure derived from salary, performance bonuses, prize money for “newly created in-season competitions” and marketing deals, according to the proposed CBA.

Top players such as the Washington Mystics’ Elena Delle Donne and the Phoenix Mercury’s Brittney Griner — who, like roughly two-thirds of the league’s athletes, plays abroad during the offseason to supplement her salary — could see their compensations for the 34-game regular season triple to more than $500,000.

(It could be argued that Griner and other stars actually moonlight in the WNBA to supplement their larger salaries in other countries, as Griner and hoops legend Diana Taurasi told ESPN in 2016 that Russia’s UMMC Ekaterinburg paid them multitudes more than did their WNBA teams. In fact, Taurasi skipped the 2015 WNBA season when her Russian team told her to rest and paid her the equivalent of her American salary.)

How will that compare to the NBA? Not terribly favorably. Superstars such as Stephen Curry and James Harden reportedly make in the neighborhood of $40 million annually, while a no-name rookie rakes in almost $900,000 for an 82-game season.

But before launching into “equal pay!” chants, it’s important to realize that the WNBA is not the women’s US soccer team.

Where the nonprofit US Soccer Federation administers both the US Women’s National Team and Men’s National Team in international competition, the NBA and WNBA operate on for-profit models in domestic competition between individually owned clubs. Where the WNBA got its start in 1997, men have been playing organized professional ball since the 1930s (the NBA was formed in the late 1940s with the merger of two pro leagues) and they’ve collected paychecks since the end of the 19th Century.

The proposed CBA announced Tuesday isn’t all about the money, however.

Indicative of the WNBA’s appreciation of its players’ distinctive needs, the CBA also includes maternity leave with full salary, an annual childcare stipend of $5,000, two-bedroom apartments for players with children, workplace accommodations for nursing mothers and, for veteran players, reimbursement of up to $60,000 in adoption, surrogacy or fertility treatment costs.

New rules would permit players to enter free agency more frequently — meaning more competitive salaries, as they’ll learn what other teams believe they’re worth — and limit how often a team can keep its hoopsters out of free agency by designating them “core” players.

A 50-50 revenue sharing agreement promises to bolster parity in the league, prizes for honors like league MVP and Rookie of the Year will increase and there will be new cash bonuses for honors such as making the All-Defensive First Team, the prospective agreement says.

The deal will also improve the players’ travel situation, resulting in premium economy flights for regular season travel and individual hotel rooms for each player.