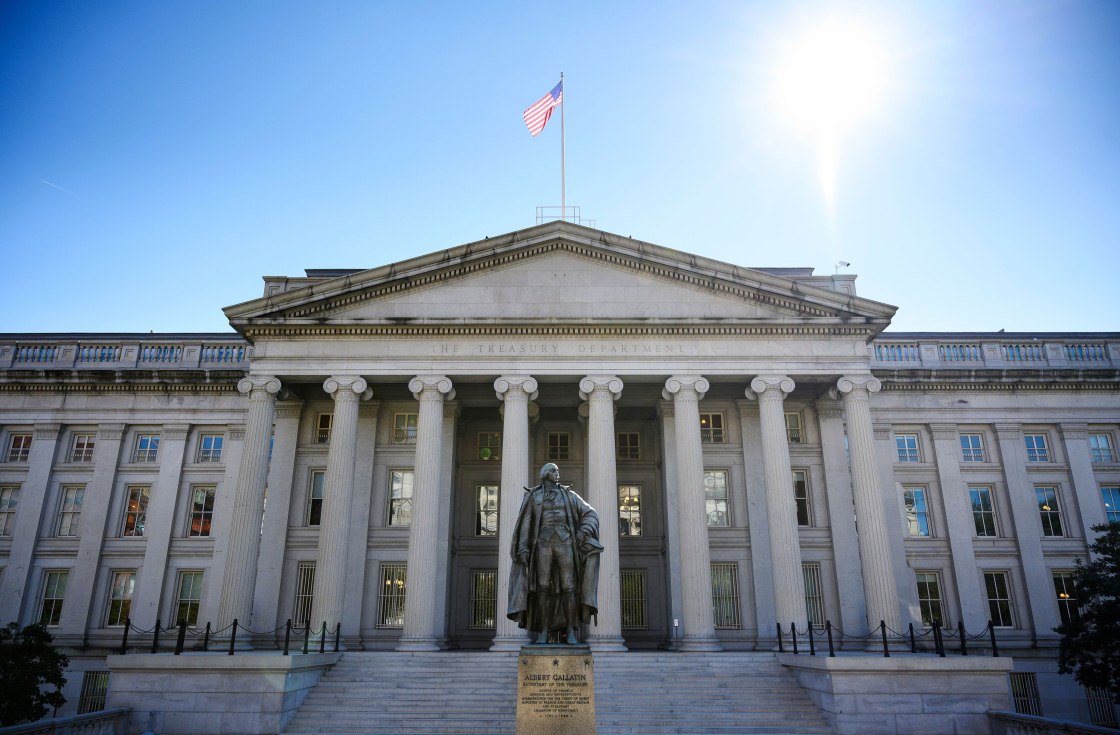 The Treasury Department’s inspector general has opened an inquiry into a controversial tax break used by close allies of President Donald Trump.

The review into the agency’s Opportunity Zone program is in response to a request from three Democratic lawmakers, said Acting Treasury Inspector General Richard Delmar.

The program, created by the 2017 GOP tax bill, allows investors to defer taxes on capital gains if they’re reinvested in a real estate project or business located in one of nearly 9,000 qualified census tracts. Any capital gains from those investments will be untaxed if they’re held for more than 10 years, a tax giveaway worth $7.7 billion through 2022, according to the Joint Committee on Taxation.

Among those who have moved to take advantage of the program are the investment firm Cadre, part-backed by Trump’s son-in-law and adviser Jared Kushner, which solicits investments for “opportunity zones.” CNN also reported in 2018 that Kushner’s family real estate firm Kushner Companies could also benefit from the program.

The company and associated entities, which already owned properties in a New Jersey area that was designated this year as an opportunity zone, had at the time spent more than $13 million buying new properties that would be eligible for the tax break, according to Monmouth County public records.

There’s no evidence that Kushner or his wife, first daughter and White House senior adviser Ivanka Trump, have had a role in the designation of any opportunity zones, which are determined at the state level.

In October, New Jersey Sen. Cory Booker and Democratic Reps. Ron Kind of Wisconsin and Emanuel Cleaver of Missouri sent out a letter to the agency’s inspector general asking how the zones were selected. NBC News first reported that the IG’s office was reviewing the matter.

“Following several news reports of possible wrongdoing in the implementation of Opportunity Zones, which was drafted and supported by our offices, we find it crucial that the Office of Inspector General investigate these allegations,” the lawmakers wrote to Delmar. “It was not the intent of Congress for this tax incentive to be used to enrich political supporters or personal friends of senior administration officials, as recent reports indicate.”

The lawmakers have requested that a complete review of all Treasury Department certified Opportunity Zones for eligibility requirement conformance and to provide details on actions taken by agency officials not in compliance with guidelines. It also asked for the IG office’s help in determining if there was any misconduct by private individuals or groups that would violate the law.

Delmar said he anticipates completing the inquiry and responding to lawmakers in the spring.