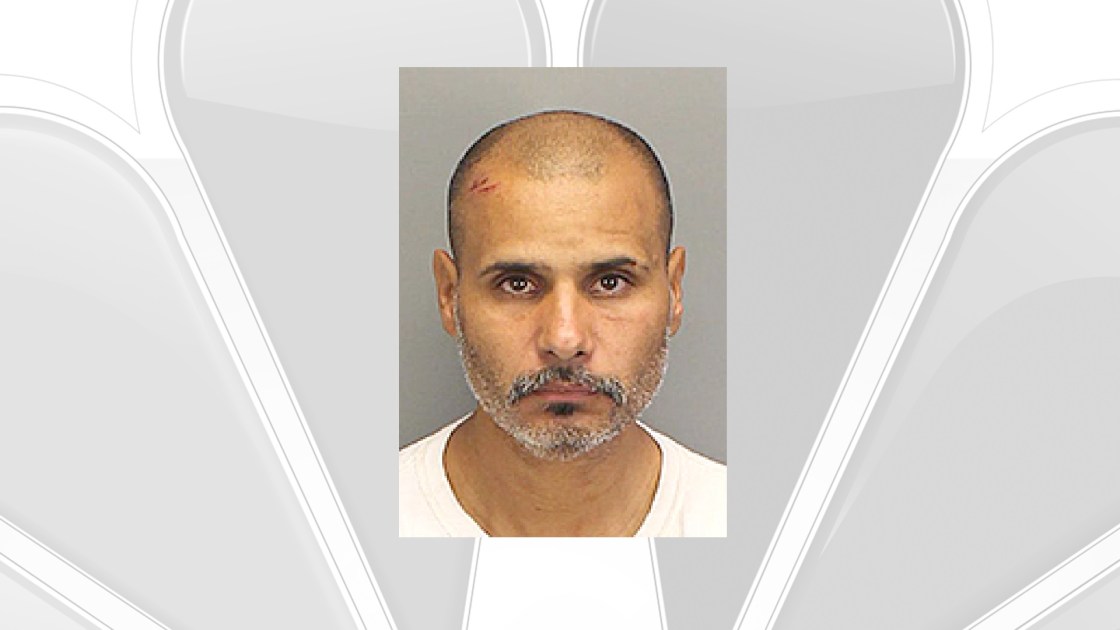 A Cathedral City man is behind bars Thursday without bail on suspicion of burglarizing several homes in Rancho Mirage, including a recent incident in which he allegedly fought with a homeowner.

Angel Garcia, 35, was arrested Wednesday in Cathedral City following a report of an early morning home-invasion robbery in the 30th block of Mirage Cove Drive in Rancho Mirage, according to the Riverside County Sheriff’s Department.

Investigators located him near the area of Date Palm Drive and Highway 111 in Cathedral City about noon that day. After a brief foot chase, deputies arrested Garcia and determined he was also suspected in three additional residential burglaries under investigation in Rancho Mirage.

Garcia was booked on suspicion of two occurrences of first-degree burglary, as well as residential robbery, assault with a deadly weapon not a firearm and petty theft, according to jail records, which also indicate that he was on probation prior to his arrest.

He is scheduled to be arraigned at the Larson Justice Center in Indio on Friday.