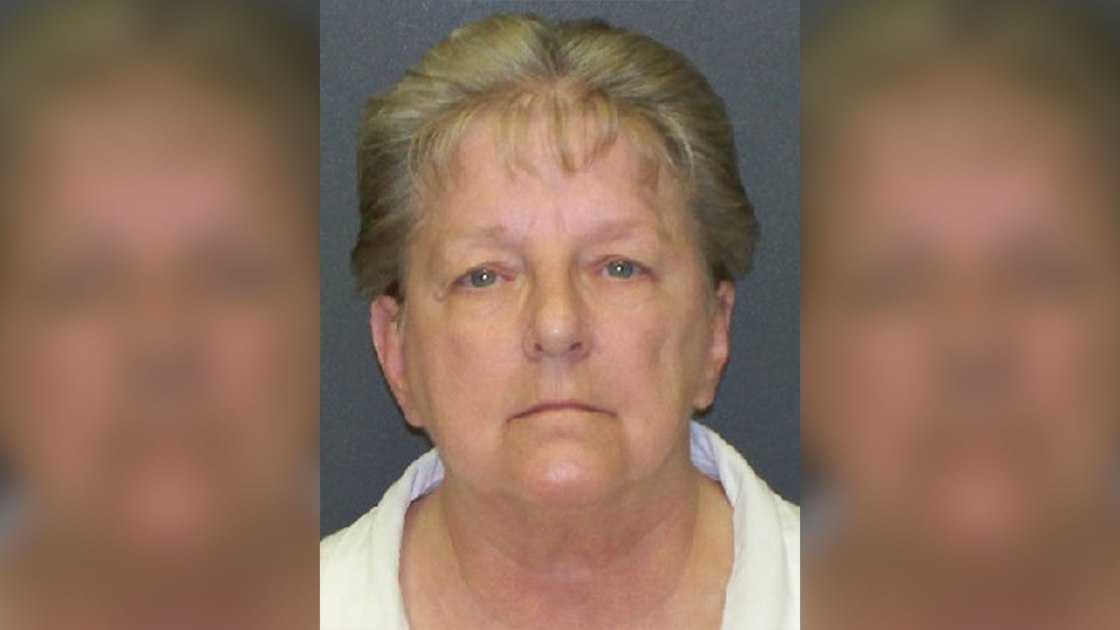 A former Texas nurse suspected of murdering dozens of young children decades ago was sentenced to life in prison Thursday after pleading guilty in San Antonio court to killing an 11-month-old boy in 1981.

The plea deal helped Genene Jones avoid a trial beginning next month for the murder of the child, Joshua Sawyer, CNN affiliate KSAT reported. Charges in the deaths of four other babies were dropped as part of the agreement.

“Ms. Jones, something has to be said for you taking the plea to life on this murder,” District Judge Frank J. Castro told the former nurse, who appeared in court dressed in a blue jail uniform. “But it doesn’t come close to what you did to these families and the tragedies that you caused. You took God’s most precious gift — babies, defenseless, innocent.”

“But I truly believe,” Castro said, “that your ultimate judgment is in the next life.”

On Thursday, as part of the plea deal, Jones had to face the families of children she is believed to have killed as they shared victim impact testimonies. Several held up old photos of the children they had lost.

“You should have to serve one year for every year of life you robbed from the babies that you murdered,” Connie Weeks, Joshua Sawyer’s mother, said during her statement. “Although that’s not possible, you should definitely serve the remainder of your life in prison for the babies lives that you have shortened.”

She was previously convicted of killing a 15-month-old girl

Jones previously served time after being convicted for the killing of 15-month-old Chelsea McClellan. She was sentenced to 99 years in prison in 1984, but would have been released in 2018 because of a state law meant to relieve prison overcrowding.

LaHood previously said his office suspected Jones was responsible for the deaths of almost 60 children. Jones worked at hospitals in the San Antonio area for about four years, LaHood said. During that time, pediatric units showed a sharp spike in infant deaths during the shifts Jones worked.