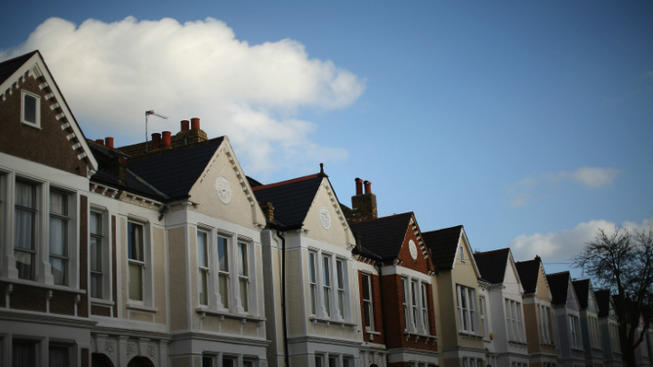 “Indescribable emotions and feelings,” said John Jones III of Oakland, who got out of prison in 2012 and struggled to find a place to live in Oakland despite his well-paying job as an aviation mechanic.

Jones said he’s among the many who left prison only to end up on the streets, contributing to Oakland’s homeless crisis. That’s why he’s been lobbying hard for the Oakland City Council to pass the Fair Chance Housing Ordinance, which says landlords will no longer be allowed to turn down potential renters because of criminal convictions.

“When you have a safe place to call home, you’re in a stronger position to get a job, to go to school, to get help that you need,” Jones said, noting that the housing struggle can add to a released prisoner’s anxiety about reentering the workforce.

Just before the vote, Oakland City Councilmember Larry Reid said the ordinance will even benefit his own son, who will get out of prison in just a few months.

“So this legislation is going to make a huge difference in his life as he begins to do the things he ought to be doing to improve the quality of his life and my two granddaughters,” Reid said.

The California Apartment Association (CAA), which represents landlords, opposed the measure, but a spokesperson said there were no plans to challenge it in court.

“This ordinance is the most extreme law in the state. Federal Fair housing laws expressly exclude individuals convicted of illegal drug distribution and manufacture from protections. Landlords who may have used criminal background checks consistent with this law will now be prohibited,” said Debra Carlton, spokesperson for the CAA.

Oakland landlords will still be able to verify income, employment, rental history and prior landlord references.