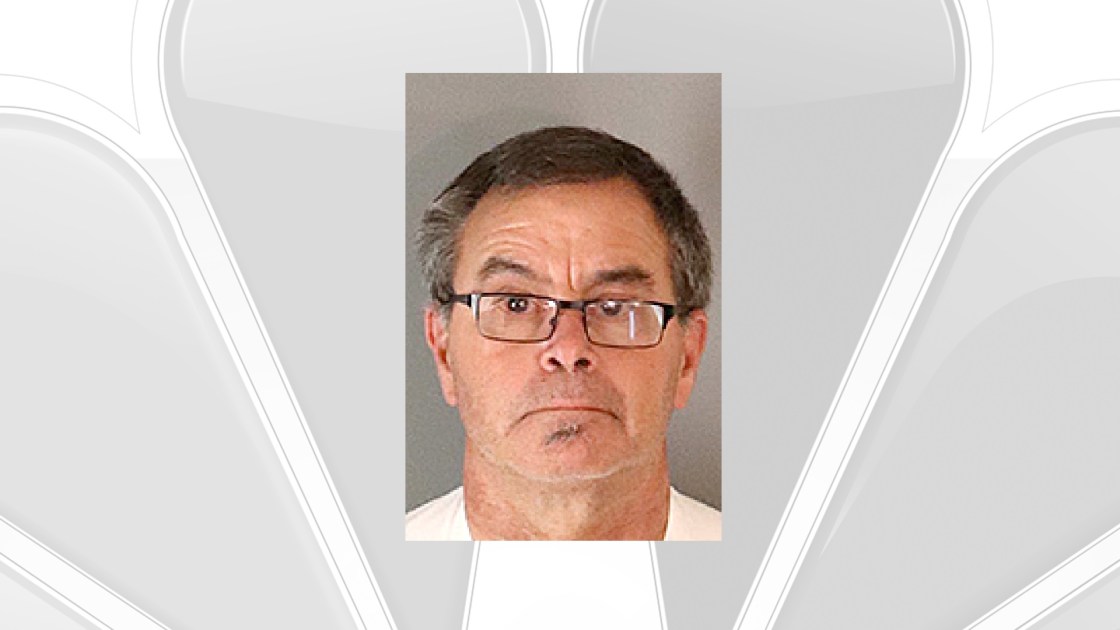 A former Wildomar youth pastor accused of molesting a girl nearly 30 years ago pleaded not guilty Thursday to felony charges.

Laverne Paul Fox, 61, was arrested in Erie, Pennsylvania, in June and extradited back to Riverside County.

Fox is charged with lewd acts on a child, oral copulation of a minor and forced sexual penetration of a child under 16 years old.

He was arraigned before Riverside County Superior Court Judge Stephen Gallon, who scheduled a felony settlement conference for March 9 at the Southwest Justice Center in Murrieta.

According to sheriff’s Sgt. Glenn Warrington, detectives became aware of Fox’s alleged offenses while conducting a separate investigation into the sexual abuse of three teenage girls by another youth pastor, 47-year-old Malo Victor Monteiro of Colton.

Monteiro, who committed the crimes while employed by the First Baptist Church in Wildomar, pleaded guilty in November 2018 to seven sex-related felonies and was sentenced to five years, four months in state prison under a plea agreement authorized by Superior Court Judge Kelly Hansen, without input from the District Attorney’s Office.

Court records show that Fox’s alleged assaults on the victim, whose identity was not disclosed, occurred in 1991 and 1992. The locations and circumstances were not detailed, nor was there any indication that Monteiro and Fox were acquainted.

Fox, whom sheriff’s investigators said also goes by Paul Fox Laverne, has no documented prior felony convictions in Riverside County.