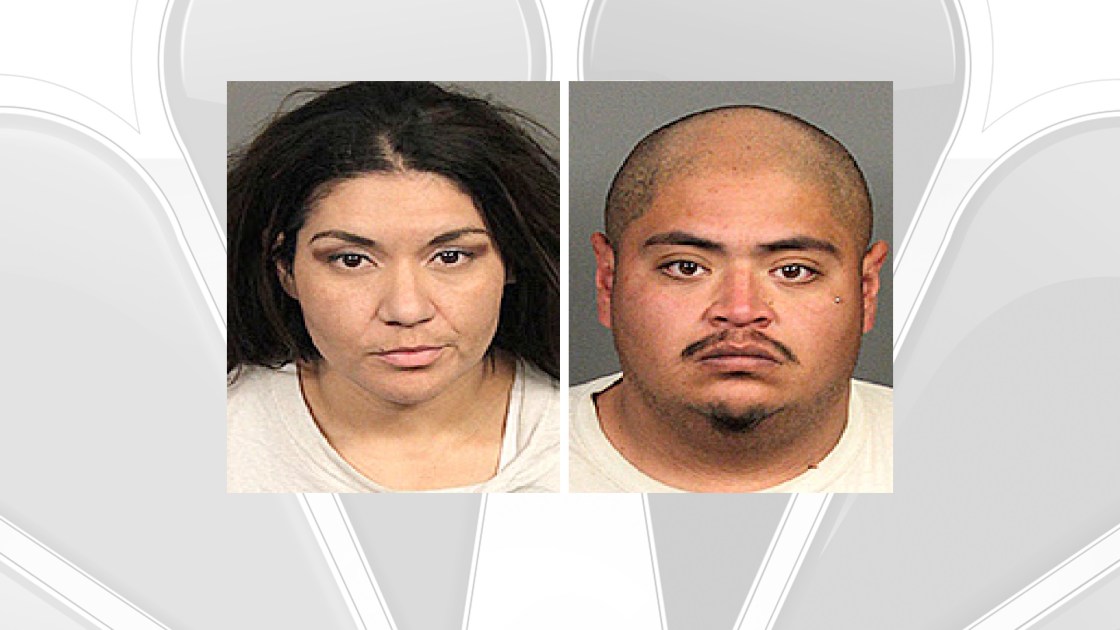 A man and woman accused in a pawn shop jewelry theft in Palm Desert that included pepper spraying a store employee were both behind bars Thursday.

Store employees said that a woman — later identified as Jennifer Ann Andrews, 36, of Yucaipa — entered the store, pepper sprayed an employee and stole jewelry before fleeing.

As the deputies responded to the call, they saw a car reported to have been involved in the robbery driving away from the location.

Deputies pulled the car over and detained Andrews and Richard Ray Gonzales, 28, of San Bernardino, prior to getting a search warrant to look through the car, which was transported to an impound lot in the meantime.

A search of the car yielded pepper spray and jewelry stolen from the pawn shop.

The pair were arrested and transported to the Indio jail on suspicion of robbery, assault with a deadly weapon and conspiracy to commit a crime, according to sheriff’s officials.

Jail records show Gonzales was also booked on suspicion of selling methamphetamine, and Andrews for transporting a controlled substance.

Both are in custody at the Indio jail and scheduled to be arraigned on Friday. Gonzales is being on $50,000 bail and Andrews on $30,000.