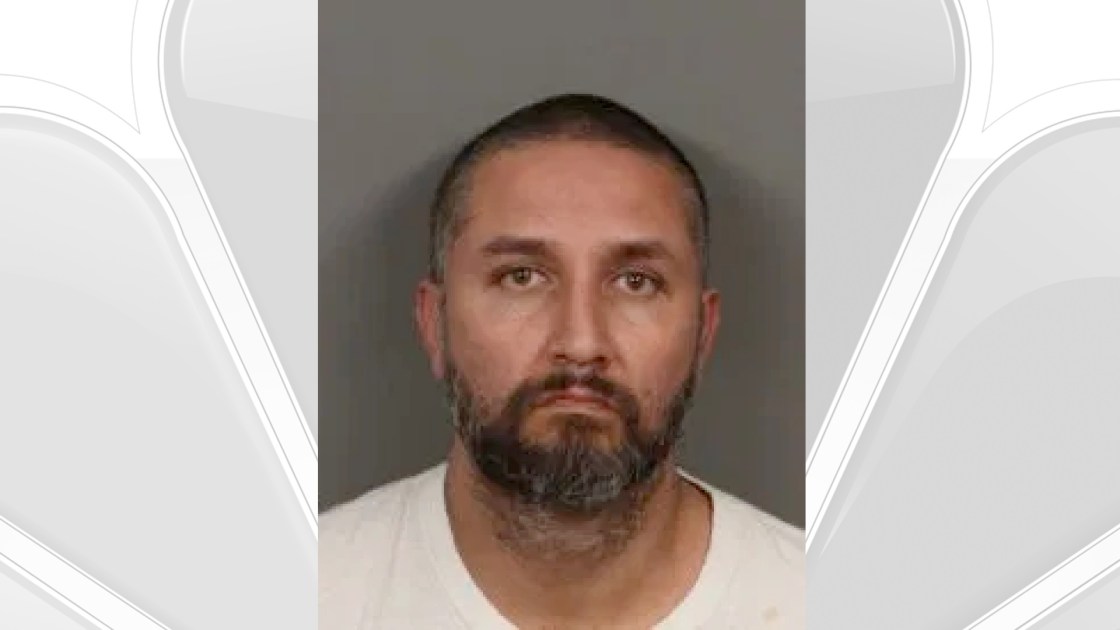 A death sentence was handed down Friday for a man whose mother died of severe burn injuries nearly a month after he doused her with gasoline and set her ablaze outside her Indio workplace.

Riverside County Superior Court Judge Anthony Villalobos reaffirmed the sentencing recommendation made by the same jury that convicted Israel Ramirez Guardado. He called the defendant’s actions “planned and calculated” in ordering him to serve out the rest of his days at San Quentin State Prison.

Guardado opted not to address the court, but his aunt, Luisa Rodriguez, 60, of North Shore, told her nephew she has forgiven him for killing her sister and “I hope someday you find Jesus in your heart.”

“In the afternoon after court when I would get home, I couldn’t stop crying, asking myself why did this happen,” she said. “Maybe someday he can tell us what the reason was why he did it. Maybe never, we don’t know. But I’m here to tell him all of my family forgives him.”

Guardado, 38, of Salt Lake City, was convicted Dec. 2 of first-degree murder for the Jan. 26, 2018, attack on his 61-year-old mother, Francisca Ramirez, over what prosecutors said was a disagreement over custody of her son’s oldest daughter.

Jurors also found true two special circumstance allegations — lying in wait and inflicting torture during the commission of a murder — which made him eligible for the death penalty.

The panel deliberated less than an hour on Dec. 10 before recommending capital punishment. The defendant that day ruled out filing a motion for a new trial, telling the judge he was “comfortable with what the jury has selected.”

Gov. Gavin Newsom in March 2019 signed an executive moratorium which suspended executions from being carried out, although a future governor can reverse that decision.

Guardado acted as his own attorney during the trial, telling jurors repeatedly that he would accept whatever decision they made regarding his guilt and punishment.

“It is totally up to you guys,” he said during his opening statement. “… Whatever (you) think I should get, I’m fine with it.”

During the guilt phase of the trial, prosecutors pointed to various Facebook posts by Guardado to paint a narrative of the defendant’s desired vengeance toward his mother regarding the custody dispute over his daughter.

Ramirez was helping raise the girl at the time along with Guardado’s brother, according to Deputy District Attorney Joshua Hill.

On Jan. 19, 2018, he wrote, “I’m back in Kali and I’m ready to do whatever it takes to clear my … keep watching this won’t go past Wednesday, just ask my mom,” according to court documents.

During the trial, jurors were shown video footage from an Indio police officer’s body-worn camera showing the victim approaching the officer in the loading dock area of the Mathis Brothers furniture store on Highway 111 on Jan. 26, 2018, at about 5:50 a.m. She was speaking in Spanish, with her co- workers behind her translating.

Several of her co-workers testified to seeing somebody light Ramirez on fire that morning, but none of the men could point to Guardado as the man responsible.

Surveillance video from an adjacent building was shown to jurors that showed the events that morning in grainy detail.

The victim’s co-workers used jackets and sweaters to smother the flames before emergency personnel arrived, and the judge recounted the witnesses’ testimony regarding “the unforgettable smell of burnt hair and body” that day.

Doctors attempted skin grafts and other procedures, which ultimately proved unsuccessful. Ramirez’s organs began to fail and she became unable to absorb oxygen from a ventilator. She was taken off life support and died Feb. 25.

Hill said that after the defendant set fire to his mother, he drove to the Indio jail to surrender, telling an employee, “I came to turn myself in. I just set a woman on fire.” Ramirez told a detective in the hospital that it was her son who had lit her on fire.