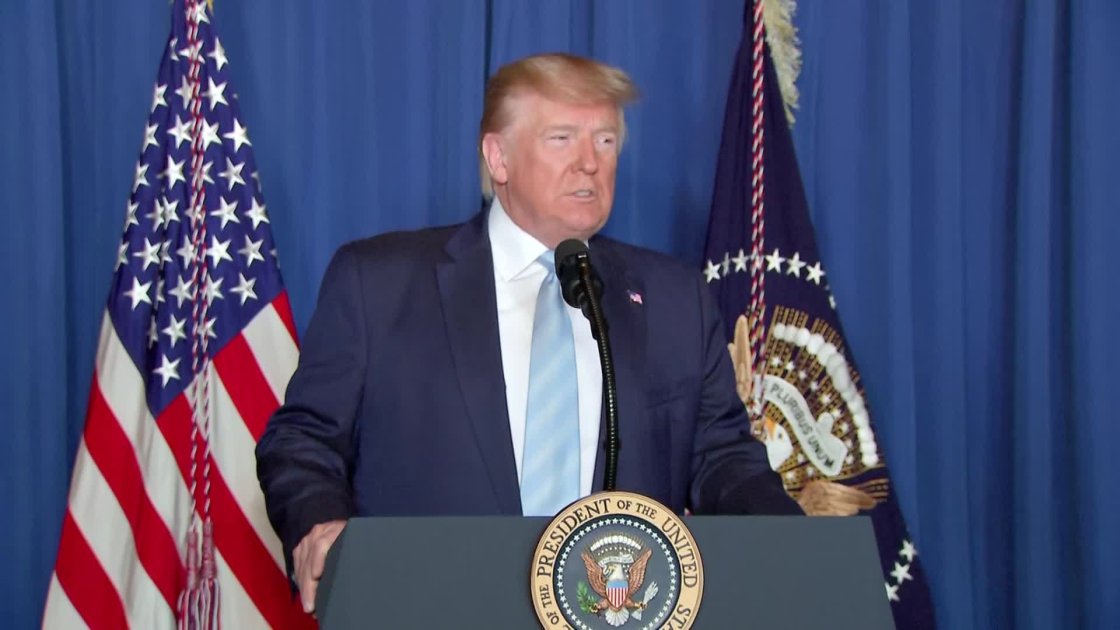 President Donald Trump is expected to sign the United States-Mexico-Canada Agreement next Wednesday, according to a White House official and an administration official.

Among other changes from the Clinton-era NAFTA, the USMCA includes new provisions for digital commerce, more stringent rules of origin for auto parts and new minimum wage requirements for certain autoworkers.

Reuters was the first to report the expected signing from Trump

The deal was signed by the three countries’ leaders in November 2018, but the text was later changed after months of closed-door negotiations between the Trump administration and House Democrats. The new version enshrined additional labor protections and got rid of controversial patent protections for biologic drugs.

The House of Representatives passed the deal on December 19, 2019, one day after the chamber took the historic vote to impeach the President, marking a legislative victory for the Trump administration despite bitter division. And the Senate passed the bill last week with a vote of 89 to 10, days before the impeachment trial began.

Trump is likely to make this signature achievement a hallmark of his 2020 reelection pitch, particularly in swing states that will benefit from its provisions. For instance, the deal opens the Canadian dairy market to US farmers, something he’s likely to tout in Wisconsin.

The USMCA, Trump said during his address to the American Farm Bureau Federation on Sunday, “will massively boost exports for farmers, ranchers, growers and agricultural producers.”

“There is no question, of course, that this trade agreement is much better than NAFTA,” said House Speaker Nancy Pelosi, a California Democrat, when the deal was announced. The deal had the support of the largest labor union in the United States, the AFL-CIO, and staunch labor advocates in the Senate, Sens. Sherrod Brown and Elizabeth Warren.

But some, such as Sen. Sheldon Whitehouse of Rhode Island, voted against it. Whitehouse said the environmental protections in the deal are not strong enough.

The GOP remained largely behind Trump on the deal, despite new policies Republicans have opposed in the past. Only two Republicans voted against the rebranded agreement when it passed the House overwhelmingly in December. Senate Republicans who have questioned some aspects of the agreement, such as its sunset provision, broadly say they will still support it because the deal will bring stability for American workers.

The impact on the overall economy will likely be moderate, according to an April report from the US International Trade Commission, a federal government agency. It found that the initial version of the USMCA would create 176,000 jobs after six years and increase the GDP by 0.35% — an impact the agency described as “moderate.” For comparison’s sake, the US added 266,000 new jobs in November alone.

The report estimated that it would add 28,000 to the auto industry specifically — a number that both the Trump administration and an industry group, which supports the USMCA, argued was too low. The administration’s own report projected that the deal would create 76,000 auto jobs over five years. That would mean a more than 7% increase in employment over the current 990,000 US auto workers.

The boost comes from some new rules for auto trade. The USMCA requires 75% of a vehicle’s parts to be made in one of the three countries — up from the current 62.5% rule — to remain tariff-free. It also requires more vehicle parts to be made by workers earning at least $16 an hour.