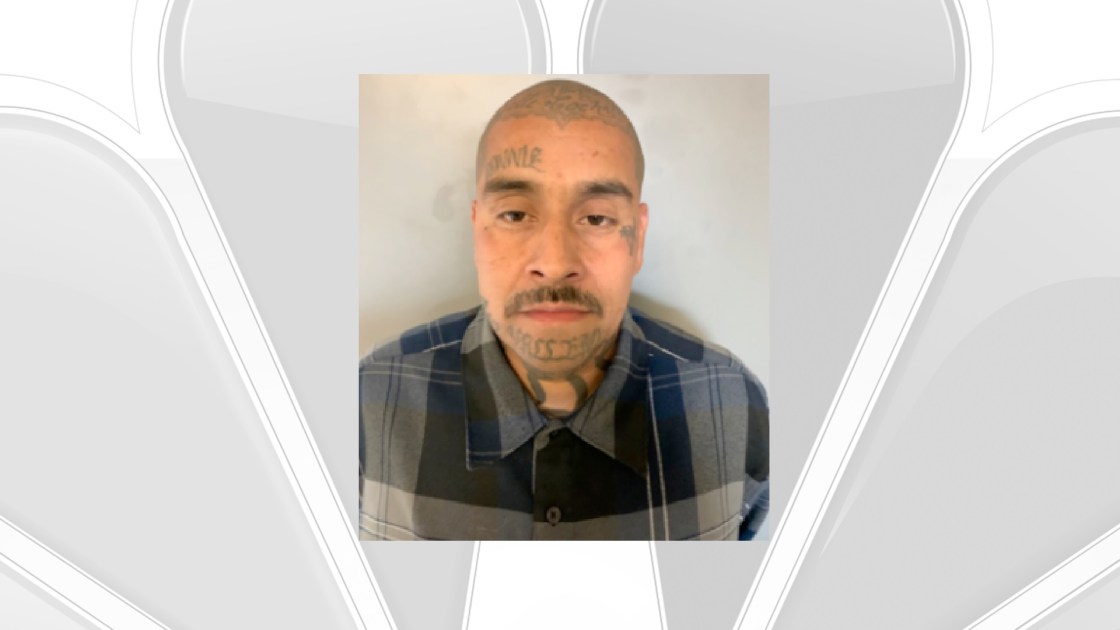 Police were attempting to stop a suspected DUI driver at about 1 a.m. in the area of Sixth Street and Cactus Drive when the driver failed to stop, according to the Desert Hot Springs Police Department.

The driver of the car, later identified as Alejandro Guadan, avoided several “intervention techniques” deployed by police throughout the duration of chase, although one unspecified technique was able to finally disable the vehicle at about 3:20 a.m., police said.

Guadan was arrested after his car came to a stop. Inside, police allegedly found two fake guns along with ammunition.

Guadan was booked on suspicion of evading police, a probation violation, for being a felon in possession of ammunition and driving under the influence of drugs and alcohol, jail records show.

He is being held at the Smith Correctional Facility in Banning, and is scheduled to be arraigned Jan. 29.