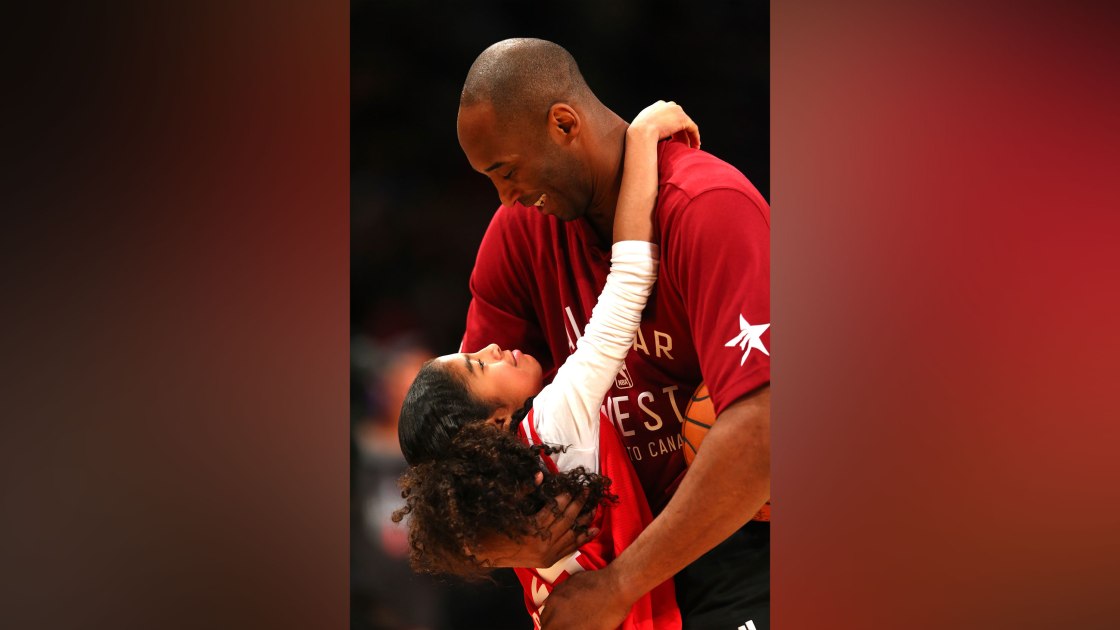 Ever since Vanessa Bryant broke her silence on the deaths of her husband and daughter, she has been regularly posting touching tributes to Kobe and Gianna on Instagram. Bryant has maintained a strong front, helping fans stay updated on Gianna’s jersey retirement and the upcoming memorial service.

But in her latest post, she broke those walls down, admitting that she is struggling to process the sudden loss of both her husband and daughter.

“I’ve been reluctant to put my feelings into words,” Bryant said in her post. “My brain refuses to accept that both Kobe and Gigi are gone. I can’t process both at the same time. It’s like I’m trying to process Kobe being gone but my body refuses to accept my Gigi will never come back to me.”

“Why should I be able to wake up another day when my baby girl isn’t being able to have that opportunity?! I’m so mad. She had so much life to live. Then I realize I need to be strong and be here for my 3 daughters,” Bryant said.

Kobe and his 13-year old daughter were killed on January 26 after the helicopter they were riding in tragically crashed in Southern California. Seven other people, including Gianna’s teammates, were also killed.

Bryant mentioned the other victims’ families in her post, and said she hoped that her words could be a small comfort to others.

“I just wanted to share in case there’s anyone out there that’s experienced a loss like this,” Bryant said.

“Praying for all of the victims of this horrible tragedy. Please continue to pray for all,” Bryant concluded.

The memorial service for Kobe and Gianna will be held February 24 at the Staples Center in Los Angeles.