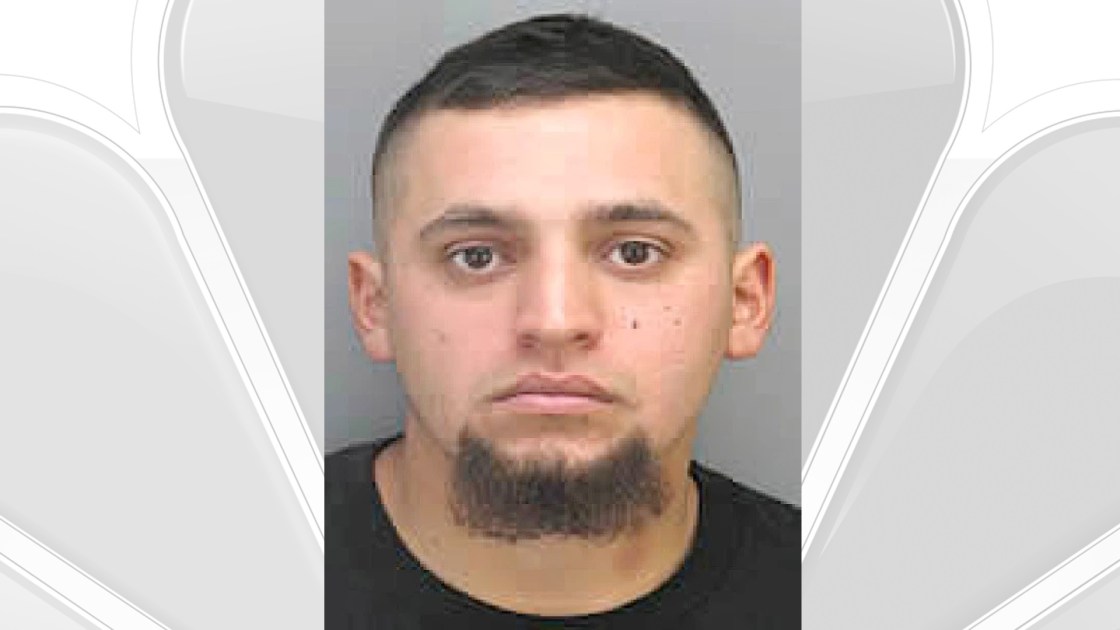 A man remained on the lam for nearly six years after a fellow San Jacinto resident was gunned down in an ambush-style revenge attack must stand trial on a murder charge, a judge ruled Friday.

Palacios’ half-brother, Juan Javier Mejia, 46, of Palm Springs, was convicted in 2016 of first-degree murder, with jurors finding true a special circumstance allegation of lying in wait, and was sentenced to life in prison without the possibility of parole.

Palacios faces the same charges, along with a conspiracy count, and possible life sentence if convicted.

Palacios, who is being held at the Smith Correctional Facility in Banning on $1 million bail, is scheduled to return to court for a post- preliminary hearing arraignment on Feb. 20.

According to court documents, Palacios allegedly wanted revenge against Carrillo because he believed the victim had orchestrated a home invasion robbery at his girlfriend’s house in October 2012.

During Mejia’s trial, the prosecution contended that Palacios had been looking for Carrillo for weeks. Mejia apparently volunteered to act as the hit man, later telling sheriff’s investigators that he had control of both handguns used to carry out the killing, according to a trial brief filed by the Riverside County District Attorney’s Office.

When Palacios got word that Carrillo was in his neighborhood, only a block away, near the intersection of Las Rosas Drive and Osprey Street in San Jacinto on June 6, 2013, the defendant allegedly picked up Mejia in his girlfriend’s four-door Honda Accord, and the pair set off to find the victim’s Ford Excursion, according to prosecutors.

Within minutes, they encountered the Excursion heading northbound on Las Rosas Drive, where the defendants allegedly pulled directly into the larger vehicle’s path at the intersection of Las Rosas and Osprey Street, forcing Carrillo to stop, according to prosecutors.

Witnesses said Mejia jumped out of the Honda and immediately opened fire with a .40 caliber pistol, blasting 14 rounds, several of which struck the victim in the upper body. Prosecutors said Mejia told detectives that when he ran out of bullets, he returned to the car and retrieved a 9mm handgun, then walked to the driver’s side window of the Excursion and fired two shots at point-blank range, striking Carrillo in the face and head.

Prosecutors said that the victim was holding up his hands in an attempt to shield himself from the bullets as he was shot. He died at the scene.

Palacios allegedly admitted to his girlfriend that evening that he and Mejia had gunned down Carrillo, and that the two men were planning to flee south of the border, according to prosecutors.

Less than two weeks later, sheriff’s detectives located Mejia’s ex- wife and four children residing in an apartment on Sunrise Way in Palm Springs. The woman revealed that the defendants had appeared at her residence on the night of June 18 and left three hours later.

An investigator said when he called Mejia’s mobile phone, the defendant “stated he was already in Mexico,” according to court records.

Mejia was taken into custody near Mexico City on Feb. 20, 2015, after more than 18 months on the run, and extradited back to the United States.